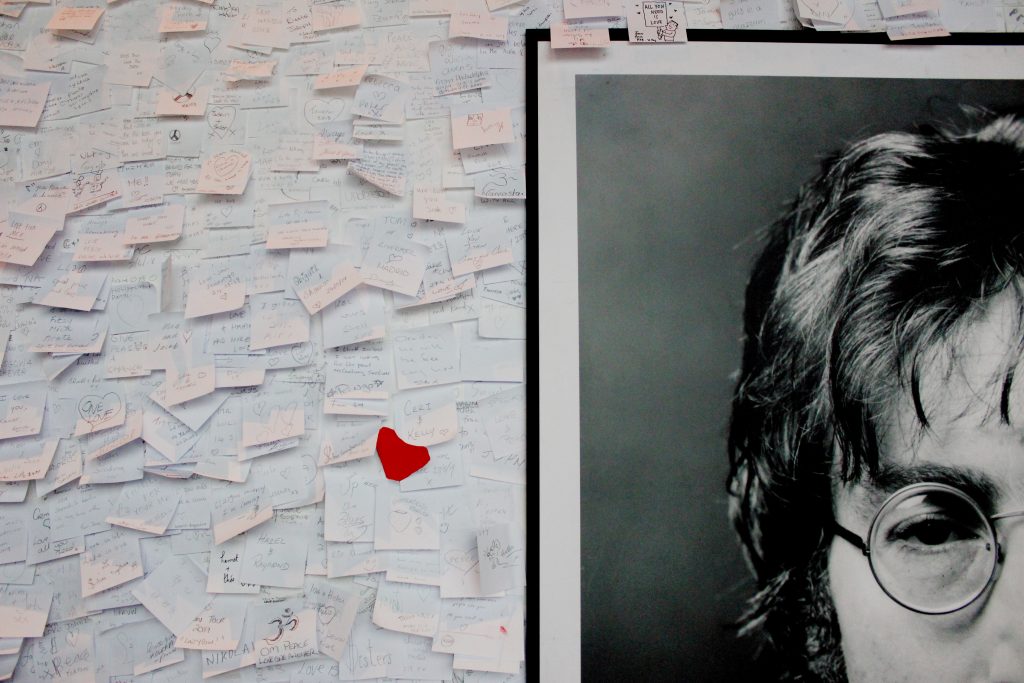 As I looked across the cafe’s small table located downtown New York City, I saw the man I’d contacted on a dating app. As we started talking, I realized this guy was looking for support, rather than a romantic interest. Both of us had trust issues.

A sincere man who was clearly not over his last relationship. I listened as he described his shock over his former girlfriend’s betrayal. Nine years ago, they had had a child and until recently shared joint custody.

Their relationship unraveled for reasons he didn’t care to discuss. His concern about the estrangement wasn’t for himself, though, but rather for his 9-year-old daughter. During a recent overnight visit at her mom’s house, she texted she was alone, scared, and that there was no food in the house. Alarmed by this news, he retained an attorney to sue for custody.

“My lawyer urged me to hire a private investigator. They’re expensive, you know,” he said.

I nodded my head.

Then he continued, “Of course, it’s been worth it. There’s no length I won’t go to protect my daughter.” He looked down at his hands as an expression of concern crossed his face.

“You won’t believe what I learned from the investigation, though,” he said, horrified. His voice dropped low in a conspiratorial tone. “During this last visit, my ex-girlfriend left my daughter home alone for over three hours! She did this so that she could go to a local bar where she drank nine alcoholic beverages, only to drive herself home.” He shook his head in disbelief.

As I listened to this story, it hit me that he had once deeply loved this woman. He had trusted her enough to share his bed and his heart. Enough for them to bring a child into the world together. He had placed his trust in her, assuming she would consider his and the child’s interests to the same degree as her own. Never did he dream, she wouldn’t.

I understood his shock over his ex-girlfriend’s behavior. Although the circumstances were different, I’d experienced a similar kind of betrayal in my last marriage.

I remember how I thought I’d met and fallen in love with a fantastic guy. With sophisticated ease, my ex presented a side of himself he thought I wanted — someone who shared my faith and values. He showered me with loving texts, red roses, and romantic getaways. He acted like a true gentleman, seeming to have all the right credentials. Little did I know it was a facade — that only a fraction of it was true.

When I first learned my ex had been cheating  he panicked. Sobbing, he fell to the floor hyperventilating as sweat poured off of him.

“It was a mistake!” he exclaimed. “A grave error. Only an impulse! I’ve never done anything like this before!”

This reaction reassured me, Here was someone sorry, who really wants help. The truth was, I wasn’t ready to face the fact that I had married too fast after the death of my first husband. Unhappy and lonely, I ignored this man’s domineering behavior and odd absences.

It wasn’t until the relationship collapsed two years later that I realized it had been me who found and paid for the best therapist for him. And it was me rather than the two of us who fought for him — for us. I’d mistook my passion and determination and attributed these qualities to him. I mistakenly thought both of us wanted to save our relationship.

My doggedness had blinded me. It took intercepting several texts between my ex and his girlfriend for me to realize that I’d been duped. My ex’s interest in getting help had only been a cover. It was then that I learned the depth of his betrayal   including his deliberate deceptiveness and his continued pursuit of extracurricular sexual relationships.

One more time, my world crashed as I realized that my then-husband had been conspiring against me. I was finally able to walk away, heartbroken and enraged.

I had loved him with a fierceness, which he used to trample on my heart. In hindsight, I see how he manipulated and abused me. How could I had been so stupid? Why hadn’t I been able to see the signs he’d been deceiving me? Had I been a fool to believe in the idea of mutual trust?

Now I sat across from a man several years my senior who had made the same error and had similar trust issues. This time a child was being neglected by her mother.

Is it foolish to trust?

Lunch ended and we said our good-byes.

Since it was a lovely day, I decided to walk back to where I was staying in Manhattan. The path I took cut through the heart of Central Park. Signs of springtime were everywhere. I saw the soft green of furrowed leaves color the ends of the tree branches, and a sea of tulips and daffodils littered the landscape.

As I walked, I considered the similarities in our stories, questions ran through my mind.

Were the two of us wrong to believe in the goodness of others? Should we have been more cautious in giving our hearts away? And at what point is it ever appropriate to begin to entrust more of ourselves with someone new?

My mind continued to query these thoughts.

As I neared the end of the park, I walked across a memorial in honor of John Lennon, called Strawberry Fields. A large mosaic emblem had been embedded into the sidewalk, and in its center was the word, “Imagine.”

A long-haired singer with a guitar sat on a nearby bench. Dressed in late 1970’s garb, he wore rose-colored spectacles and crooned one of Lennon’s songs to the by-passers.

As I strolled through the area, the words of the song, Imagine, flooded through my mind. Did this world resemble the one Lennon had pictured? One where everyone lived united? Where self-interest gave way to the love of one another?

It was then I gave myself a mental shake for my self-doubt and shame. No, I hadn’t been foolish to believe in the existence of mutual trust. It had been the foundation of my first marriage and gave it lasting power for 31 years before losing my beloved spouse to cancer.

Problem is trusting too fast

Lennon’s dream reminded me I had done nothing wrong. My trust issues hadn’t been that I counted on others too much but that I hadn’t loved myself enough. Struggling to be my own best advocate, I had hoped those I thought cared about me would do that kind of work for me. And as a result, I had mistakenly trusted others before it had been earned.

By trusting too fast, I missed critical information that would have informed me that such belief had been misplaced. I should have been more diligent in evaluating my ex’s behaviors. I likely would have spotted the inconsistencies. And, I would have asked more questions whenever my queasy gut warned me that something was off.

My ex used to say one of my most attractive qualities was my trusting nature. I think it still is, but I hope I’m wiser now.

I should have been okay with getting pissed. For fighting for my cause. And speaking my mind. Ingrained habits of niceness had made self-advocacy difficult. It sickens me that my ex preyed on these qualities and exploited them.

I’d like to believe I’m learning how to love myself enough to be socially unpleasant when necessary and to withhold my belief in others until they have shown themselves worthy. That I’m learning how to spot those who are willing to invest in the relationship with vulnerability and authenticity.

It took meeting this man and hearing his story, for me to take a closer look at these issues. And then, it was the inspiration of John Lennon’s imaginings that took my insights a step further.

Being trusting hadn’t been the problem. I must trust in myself and act on my behalf even at the risk of upsetting others. And trust must be earned or it’s unwarranted — a mistake I’m less likely to make again.

The Surprising Discovery My Grandmother Was a Feminist

How My Unconscious Mind Keeps Messing up My Dating Life