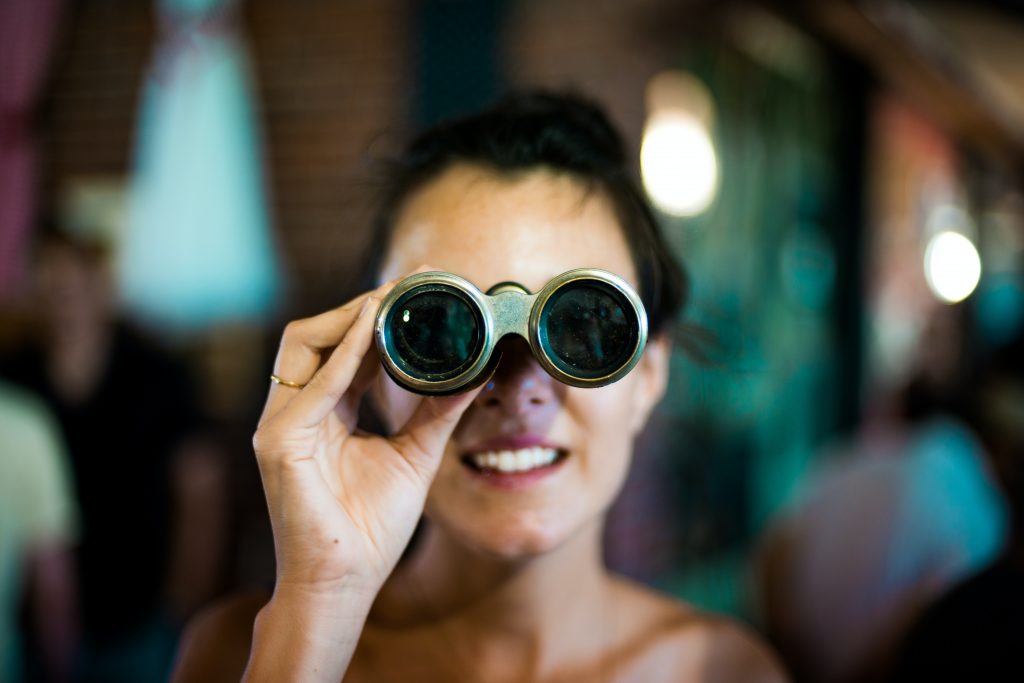 It took patience, determination, and gentleness

I stared at the blinking cursor and drew a blank as I tried to recall what happened next.
This morning I had opened my Word document to start the next chapter and discovered a significant gap in recall. The particulars of this time frame had gone missing.

For several months now, I’ve been writing a memoir — a traumatic story that covers the last three years of my life married to a dangerous man. The first part of the retelling flowed; this section, however, was different. I had gotten to the part when things began to go wrong.
How could something like this have happened? It would have made sense if I was trying to recollect something twenty years ago, but this was recent history. To my shock, I had discovered my mind had repressed these latest events.

During my early adolescence, I’d suppressed the knowledge that I’d survived sexual abuse.
Terrified and ashamed, I told an adult what had been going on. She listened quietly and then urged me to put the memory of the assault out of my mind. Like a hypnotic suggestion, the details of that event disappeared. I not only forgot the particulars of the abuse, but I also forgot the violation itself.

Freud first wrote about the phenomenon and called it repression. It became the cornerstone of psychoanalytic theory. He discovered patients, with conditions of non-medically-induced bouts of blindness or paralysis, reported a history of severe childhood trauma. He theorized their unconscious minds had “forgotten” the abuse, yet their bodies had not. Freud argued their disorders of blindness or paralysis were symbolic expressions of what the psyche had repressed.

Current research supports Freud’s thinking. A strong mind-body connection or interconnection results in one impacting the other. Think about how a blister on our heel can turn a leisurely walk on a beautiful summer afternoon into a miserable experience, or how a sad mood can make food taste bland. Repressed memories are not truly forgotten, but continue to impact the body.

To cope with psychological pain, we use defense mechanisms. These sophisticated strategies “operate at an unconscious level and help ward off unpleasant feelings (i.e., anxiety) or make good things feel better for the individual.” Thirty-one different defense mechanisms have been identified, including repression. Some are adaptive, others less so. An over-reliance on their use, however, can become problematic.

Repression, specifically, is an unconscious process or not done on purpose. Kendra Cherry and Dr. Stephens Gans, in their article, “Repression as a Defense Mechanism,” explains that the “goal of this form of defense is to keep unacceptable desires or thoughts out of the conscious mind in order to prevent or minimize feelings of anxiety.” Behind the scenes, the mind considers some memories too upsetting and blocks recall. We forget these moments as if they never happened.

For years I couldn’t remember my childhood abuse. Not only did I forget the particulars of the assault, but I also lost the awareness of the incidence. For those few years, my unconscious mind hid the knowledge from my consciousness.

Repressed memories are not false memories

In the 1980s, memory-recovery became controversial when a few therapists tried to help some patients “remember” suppressed memories. These clients suffered unexplained clinical symptoms that failed to fit the normalcy of their lives. Well-meaning therapists believed these clients must have repressed painful histories and attempted to recover them.

A young psychology intern at the time, I watched in horror the misuse of hypnosis to recover these supposedly lost memories. Patients with no known history of childhood abuse underwent treatment and discovered a non-verifiable history of severe trauma. Legal cases ensured, tearing families apart with allegations of assault and ritualistic abuse. Later these patients recanted. One of the victims went on to start The False Memory Syndrome Foundation in 1992, which later dissolved in 2019.

Further research concluded memories are fragile and highly suggestible. Leading questions can result in the creation of false memories, especially among younger children.

My History with Repressed Memories

I’ve uncovered repressed memories twice in my lifetime — both times without the help of a counselor. The last incident occurred in the writing of my latest memoir.

Each time, I found the resurgence of these memories odd and frightening. I had the sensation something terrible was about to happen. This feeling grew, and then suddenly, the flashback occurred. I went from not knowing to feeling like I’d had always known. Once the memory returned, I was puzzled how I could have “forgotten” such important details.
Reclaiming lost memories

Reclaiming lost memories has taken hard work. How do you know what you don’t remember?
Writing the story of my marriage enabled me to discover I couldn’t recall many recent months — unusual without a medical explanation. Our unconscious mind wants us to know the truth, however, and leave clues repression has occurred. Since it’s nonverbal and must use symbolism, it relies on disturbing dreams, unexplained triggers, or out-of-place emotional responses to warn us of repression.

Since our recollection can be grossly inaccurate, it’s vital to distinguish between genuine and false memories. Individuals recalling actual history often “describe their recovered memories of abuse by saying, ‘I had forgotten about that. I hadn’t thought about the abuse in years until I was reminded of it recently.’” Interviewing family members or potential eyewitnesses is another excellent way to validate the accuracy of these new memories.

My Most Recent Experience of Repression

I discovered I’d forgotten several meaningful family events. One such memory was my kids’ out-of-town Christmas visit. I couldn’t even remember if we’d exchanged gifts.

This time, however, I recognized my mind had used repression to protect me from the worst of betrayal trauma. These memories weren’t lost, just blocked, and could be uncovered.

Pushing the Boundaries of my Conscious Memories

To write my story, I needed access to all of this data. I started with what I knew. That one detail became an anchor. Then, I expanded the fuzziness by asking myself two questions: what happened before this particular incident and what came next.

Often I had to sit and wait for an answer. The blankness of my mind frustrated me, and I was tempted to give up. With careful probing, the flashbacks began to surface in fits and spurts.
Slowly a full picture emerged.

Sometimes memories resurfaced at odd times or were triggered by other events. I kept a notepad or my laptop handy to jot them down. Newly remembered events often faded away to be forgotten again if I neglected to capture them immediately.

My mind misplaced these painful memories for an important reason. I don’t believe this process would have been as successful had it not been for the recent steps I’ve taken to heal. After months of group therapy, I’m in a safer place and am learning to protect myself better. Remembering repressed memories requires emotional readiness.

The mind is an amazing organ with its ability to be self-protective. But, it’s strategies to keep us safe come at a high cost. Repression not only results in significant gaps of memory, but parts of self become walled off. Feelings and knowledge inadvertently get sealed away, along with the history of these toxic events. Repression costs us bits and pieces of ourselves in exchange for a peaceful forgetfulness.

Several recent studies have found a connection between the use of this defense mechanism and higher rates of cancer and cardiovascular diseases.

My efforts have paid off, and I’ve reclaimed my past. Two weeks ago, I finished the first draft of my book. This exercise has shown me that I don’t need to remain a victim, not even with myself. With persistence, it is possible to recover the forgotten past.

The Risk of Hiding from Others

Grieiving the Loss of the Pre-COVID-19 World

Dr. McAvoy is psychologist, writer, author, and observer of life. She’s published three devotionals and has a memoir, which explores self-betrayal in the search for intimacy, due out next year. Stay in touch with her and receive a monthly newsletter.