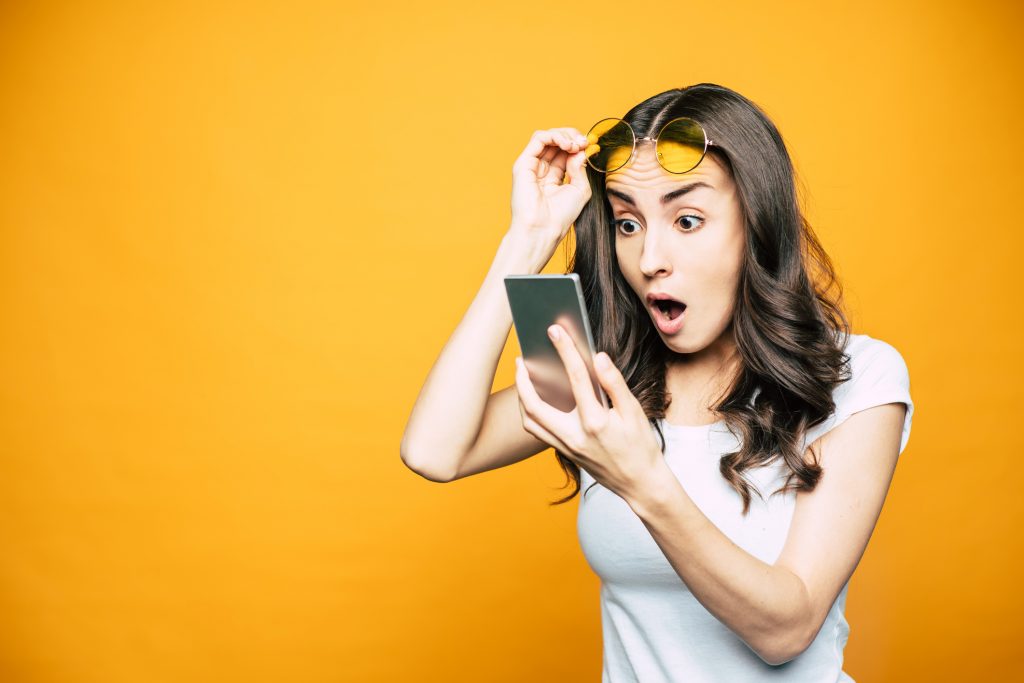 Yeah, I'd stayed too long

My cheating husband charged his premium Tinder account to my credit card. A week early, he had walked out after we’d been married two years. Things had never been good between us; they just had gone from bad to worse.

He’d been texting her again. She was someone he’d met years ago. A former colleague, so he said. Now, she lingered around the edges of my marriage. Or maybe it was me who shadowed theirs.

We had flown to be by my son’s side after my son’s diagnosis of leukemia. In those messages, they wondered how my son would respond to treatment and chatted about my reaction to this crisis.

They trotted out the intimate details of my life and mulled them over. Private things. The things I had cried about in the dark, late at night.

Then they discussed my financial situation — a taboo topic, off-limits in polite circles. Unfamiliar with how the US healthcare system worked, she fretted my son’s treatment might burn through the money I’d brought into the marriage.

My second husband had debt when I met him. Though he made a good income, he had nothing to show for it. He lived in an apartment that was empty except for a bed. He was paying off a family member’s home improvement project while still making payments on two cars — his and his ex-wife’s.

I felt sorry for him and helped where I could. After thirty years of frugal living, I was financially secure. My first husband, now deceased, and I had foregone extravagant trips, closets full of clothing, and new cars. For years, we’d lived debt-free.

It felt arrogant to judge this new guy for his financial situation. Divorce was expensive, I told myself, though I lacked personal experience. So, I shared what I had freely and generously.

Two years later, I was burnt out by his constant lies. The multiple betrayals. The lack of integrity and faithfulness.

“Thank you for helping me discover I’m a sex addict,” his mantra had begun to sound more like a pathetic excuse for bad behavior than an authentic desire for change.

Then I had discovered these messages. The ones where the two of them had been talking about my finances. More like planning. Scheming.

While he slept, I put into motion my retreat and started to close our business. He awoke to discover I knew his betrayals went far beyond hurting my heart and involved my financial well-being.

So, my cheating husband packed and left with the excuse, “Your son’s illness is just too painful.” And this man walked out on his wife, whose son was battling cancer — a woman who had lost her first husband to the same disease a few years earlier. “Being here is too tough,” he said, as though that justified his decision.

I was more relieved than surprised. There had been too many deceptions, and little was truthful about this guy. He had built his end of the relationship on one lie after another; I no longer knew what was real.

A short time later, he texted, “I think you know we’re over,” and then asked for a third of our company’s value. Remember, this man had not spent one dime of his money to start the business. He thought his one-year of sweat equity was worth one-third of its value. He probably thought he was being generous for not asking for more.

We settled. My cheating husband didn’t get what he asked for, but left with more than he deserved.

Then I get a strange email message that my app account had been charged $89. Puzzled, I called the company. They couldn’t provide me with any details since it hadn’t been my email address that made the purchase.

“What did you just buy that cost $89? And you charged it to my credit card,” I messaged.

A few minutes later, a screenshot of his Tinder purchase appeared. “I don’t know how that happened,” he texted, “but I’ll take care of it.”

My adult sons laughed, “That’s not possible, Mom!” My oldest chuckled and then said, “You have to choose that plan. Your finger can’t just slip to press the Buy button.”

We were still married; we hadn’t even filed for a divorce, and he’s downloading Tinder’s premium plan. But by then, I was no longer surprised. It had stopped hurting.

The marital betrayals had been so severe, so mouth-dropping awful, that I’d become numb. This man, who had promised that he would love me until death, care for me when I was sick, and to stay by my side, arrived at our wedding with the scent of another woman on him. He had spent the night with her before he showed up to say, “I do.” Unfortunately, I learned of this several months later.

One horrible deception had been stacked on top of another.

My feelings for cheating husband finished dying when I caught him conspiring with his lover to take my money while my son lay near death. Looking back, I know I stayed too long, gave him too many allowances, and put up with too much.

Some people are incapable of being able to invest in others. They are so full of themselves they deceive those around them. To them, life is about the survival of the fittest, and they intend to win.

I recently shared a bit of my story with my massage therapist, a much younger guy who admitted he’d done a few wild and crazy things. He listened, then said, “You know, I get what your cheating husband was doing. It was for the thrills. He wanted to see if he could away with charging you the cost of his sexual pursuits.” He snorted and added, “And, it didn’t matter how you felt. In fact, that bit was part of the rush — that he got to hurt you too.”

Yep, that about sums up my marriage.

Years ago, I read an article that warned of the dangers of being in a relationship with a sociopath. Watch what they do, not what they say. Everyone lies once in a while, but if you catch someone in a second one, become very cautious. And after the third? Run.

The author failed to mention how we are supposed to detect a con artist — someone who is purposefully deceptive.

My ex knew that I was a deeply religious person who had lived a rigidly moral life. He most likely figured I’d stick out my marital commitment until he could take what he wanted.

What is the lesson I’m supposed to have learned — not to trust? Or that I shouldn’t be afraid to run, even if I have to renege on some promises? Neither of these options sounds good.

Maybe the saddest thing to come out of this experience is the necessity to entertain these questions. I now know some people will do anything for an advantage. In their opinion, life owes them, and they will think nothing of tearing others apart.

My ex contacted me recently. He wondered if I would give him more money. The answer, of course, was no. He’s broke, he says. That’s likely a story, but one can hope.

Learning from Frida Khalo How to Leave my Sex-Addict Husband