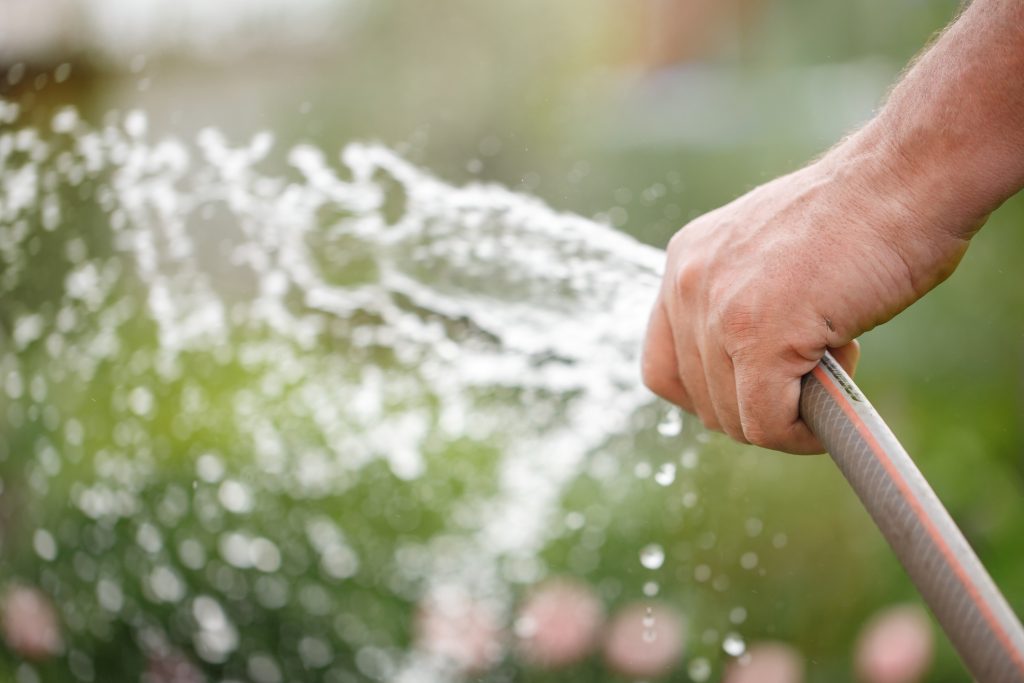 Please, will someone explain their popularity?

I recently shared that I write under the pen name of Marie Lynne on Medium.com. There I explore the sensuality of sexual intimacy, provide education on better sex, and explore sticky areas surrounding sexuality, such as the money shot. It’s vulnerable, transparent, and raw. Definitely not everyone’s cup of tea.

Below is an article that is being published tomorrow in Sexography, a popular Medium publication that explores sex and sexuality. For religious believers, please pray that this article has God’s desired impact.

The Money Shot, also called a Facial, is a sexual act that is often used to humiliate and degrade one’s sexual partner. But I fear many men are not asking themselves tough questions about their motives when engaging in the particulars of it. This article challenges the reader to take a closer look.

TRIGGER WARNING. Please don’t read further, unless you are older than 18 and prepared for the explicit details of a sex act.

Why do men find it cool to ejaculate in the face of their partner?

Okay, I’m going to admit something that probably many of you may have guessed. My sexual knowledge and experience are at an odd state of incongruence. I’m not very worldly in the practice of all things sexual, yet I’m not hesitant to research and ask questions.

Nothing shocks me. Well, almost nothing.

In many ways, until recently, I’ve personally been a bit of a sexual prude. Having grown up in a conservatively religious home, I find sex complicated. Though I listened to many intriguing sex stories, for the most part, I haven’t pursued adding those experiences to my sexual repertoire. The consummate good girl, I’ve stayed on the safe path.

So imagine my eye-opening surprise when I made the nasty discovery that I’d married a sex addict who has had forty years of sexual acting out. Oh, this man loved all things involving sex. He liked to brag that he considered opening a chain of sex shops because he found the experience of walking into one similar to being a kid in a candy store.

That was when I learned about what’s called the Money Shot or a Facial, and it’s not the spa-kind.

But, the filming can’t wrap up; it’s missing a satisfying ending.

And, this money shot has an added benefit — aggressive overtones that blends unconscious themes of violence with degradation. A powerful combination.

Why do I consider this sexual act hostile? Think about it, when do we spit in someone’s face?

We typically only do this when we are disgusted or have no regard for the other person. At that moment, they are dead to us. We huck up a large wad to express our utter contempt for them and their humanity.

It doesn’t feel loving to be on my knees as someone sprays me with bodily fluids. And, I’m hard-pressed to think of a good reason why I’d want to have to wash someone’s semen from my hair and face.

Our marriage was slipping; I could feel something was wrong. My ex’s interest in sex with me had waned.

He loomed tall over me as he sat upright on his knees, his penis near my face. Startled, I looked up and saw the oddest expression of angry intent. And, in a flash, I realized he was about to spew his semen all over me.

I couldn’t believe it and was shocked, hurt, and angry. He must have seen the expression on my face and decided against giving me a money shot.

So, that brings me back to my original question: For those who have given your partner a facial, what goes through your head as you prepare to ejaculate?

Is it sweet nothings? “Oh honey, I love you so much. Here’s a gift for you?” Or, something hostile? “You bitch! I’ll show you. Here’s one for you!”

Rebecca Reid, in “It’s time to talk about facials — the kind that involve semen,” writes,

Experts seem to share a consensus that part of the appeal of a facial is the humiliation. What they disagree about is whether that humiliation is a problem. Dr. Ruth Westheimer describes facials as humiliating in Sex for Dummies, and urges people not to consider them a normal part of intercourse.

…given the ways many filmmakers shoot facials — with men ordering their partners to get down on their knees and look at them, sometimes with clear degrading intent.

He then shares the results from a small research study of seventeen men. Over a dozen men said that they felt like facials were part of a sexual script, and clear acts of male dominance that they want to impose on their female partners — even if those women aren’t into facials.

Are you wanting to humiliate your partner? Put the bitch in her place?

And if so, please explain how rage and hatred fit in with sexual intimacy?

It doesn’t in my book.

Sex Addiction is Not a Couple’s Problem