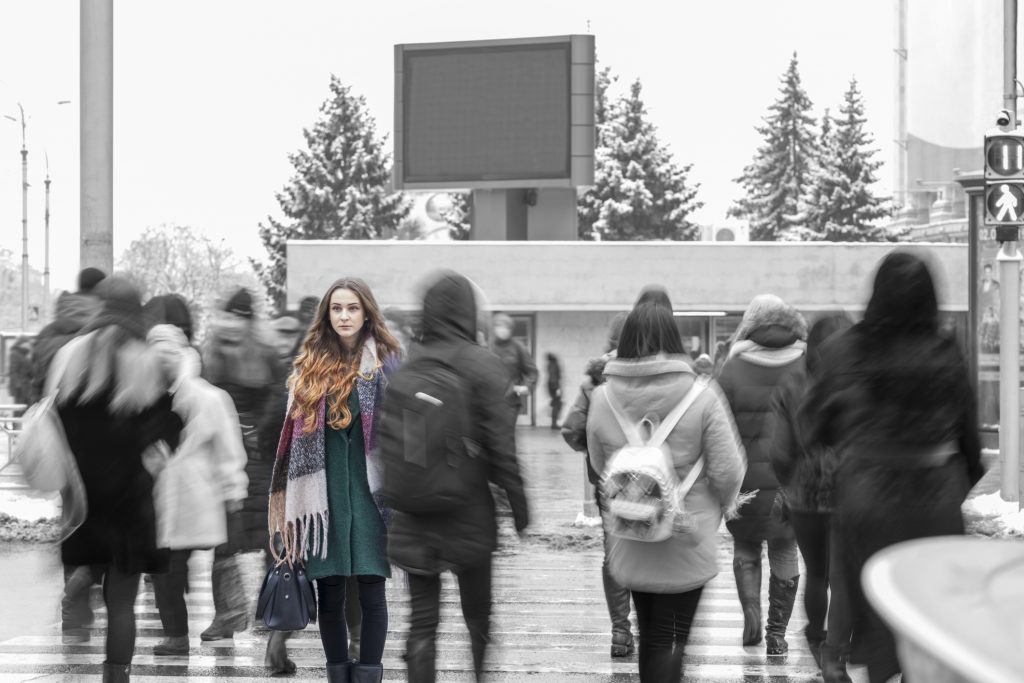 What is unconditional love? I’ve been asking myself that question a lot lately. Would I recognize it if I saw it or better yet, felt it? I don’t think so, but I’m working hard to change that.

What is unconditional love?

My therapist told me relationships are a lot like fruit trees in an orchard. “You’ve been living with an apple tree for a long time. But you’re sick of a diet of apples.”

She’s right. Apples? I know the fruit. I can bake a mean pie. Or slice the fruit into wedges and serve it with a sharp cheese and a dollop of caramel.

I understand apples’ limitations. Watch out for the pretty red ones. They may look firm, but I’ve discovered with that first bite that they might be mushy. Yuck.

My therapist continued, “But now you have a craving for something sweeter. Hmmm… let’s say you’d like to try an orange. Problem is you’ve been shaking that apple tree, hoping an orange is going to drop into your lap.”

As I heard her utter this last part, my mouth fell open. She’s right! I’ve been doing what I’ve always done, doing the same thing while hoping for different results. According to Einstein, this is the definition of insanity.

I haven’t wandered over to a different section of this orchard; apple trees still surround me. Why am I surprised that I’ve been shaking loose more of the same fruit? That I haven’t found an orange yet? An orange is not going to drop from an apple tree!

I need to find a different kind of tree. One I’ve never seen before. So how am I going to recognize it? What does it smell, feel, and taste like?

The same principle applies to relationships.

A real, deep, unconditional kind of love, just like an unfamiliar fruit, can be tricky to recognize––especially when I don’t know what I’m looking for.

The Problem of Emotional Neglect

Until recently, I’ve lived in a conditional world. A performance-based one. Those around me cheered when I made their world easier. I felt seen and rewarded when I kept them happy. Who I was — flawed, needy, insecure — was a bother and a hassle. Me being human slowed them down.

As a result, I’ve learned to ignore my feelings of distress, fear, and sadness. I’ve pushed myself so that I don’t disappoint others. I have shown up sick, exhausted, and terrified about my circumstances.

And when I’ve asked for what I needed, I’ve been ignored, dismissed, and ridiculed.

“It’s not that bad,” “You’re making this a bigger deal than it needs to be,” “Go away so you don’t make us sick too,” and “Why are you focusing on that now when it happened a long time ago?” are a few of the comments I’ve heard throughout my life.

Such treatment has taught me to stay silent, to deal with things on my own, and not to expect much from others.

Of course, this has happened not when I’m feeling strong and at the top of my game but when I’m at my most vulnerable. When I’m needy, scared, and desperate for love and the support of others.

A little bit of myself shrinks more with each incident of criticism or ridicule. In hopes that it will stop, I’ve made myself less intrusive and demanding.

The problem is that that strategy doesn’t work. It backfires and compounds the situation. Becoming invisible only makes it more difficult for others to know what I need.

So, I’m back to my starting point: How do I find an orange or, in this case, unconditional love, when I’m surrounded by all kinds of conditional examples?

This problem is common to those of us who’ve experienced any form of neglect, but is the most profound when the neglect occurred during childhood. Dr. Joyce Webb defines Childhood Emotional Neglect (CEN) as a “subtle, often invisible childhood experience that happens when your parents fail to notice or respond to your feelings enough.” In the article The 3 Most Tragic Childhood Emotional Neglect Symptoms In Adults, she writes, “seemingly innocuous, yet so powerfully damaging [is] the simple failure of your parents to notice or respond to what you are feeling.” This neglect can become a learned condition and have a “powerful effect on your life.”

According to Dr. Webb, there are two major unintended consequences of CEN:

Unfortunately, I struggle with both of these unintended consequences.

Struggling to Identify My Feelings

As a licensed psychologist, I used to ask new counseling clients to stop themselves throughout the day and check in with this question: “What three emotions or symptoms am I experiencing right now?” A surprising number of them found this task difficult. They discovered an odd blankness or felt out of touch with themselves.

With the help of a long list of feeling words and learning how to pause and listen to themselves, they slowly became more attuned to what they were experiencing.

One day, I decided to give it a try myself. To my shock, I struggled to name even one emotion. I was no better at the exercise than my clients. Until that moment, I was unaware that I’d been functioning out of touch and detached from my feelings

The Problem of Walling Off My Emotions

But that’s not my only problem. I also struggle with emotional regulation.

When I’m upset, I’m bowled over by the intensity of my feelings. I go to extremes, wanting to wail, rage, die, or run away. Thankfully, I usually internalize my expressions of pain or I’d frequently be losing it and trashing my house a lot. Instead I suffer on the inside, which makes it harder for those closest to me to know I’m in trouble.

And yes, I’m a chronic pain sufferer as well. My body takes the brunt of all these unprocessed emotions, leaving me with arthritis, stomach problems, and high blood pressure.

Only recently have I realized I experienced childhood neglect. Its impact on my life has been terribly destructive. It’s time to make some drastic changes. That means I need a different kind of support system. A healthier one. More loving. Or to use my therapist’s analogy, I need to find some oranges.

Time to Make a Change

I want to surround myself with more compassionate support. But will I recognize those kinds of relationships when they are unfamiliar to me? And how can others help if I’ve become too afraid to say I’m in trouble?

I’ve decided to be more open about what I need. To test and see how those closest to me respond, and to cultivate and nurture only those relationships with kind and caring people.

I’ll be weeding my social support system when I’m not at my best. So first I need to get better at handling my emotions. To feel them without being swamped by them. I realize I’m trying to reconstruct missing inner emotional scaffolding. I’m having to practice better self-love and acceptance when it’s strange and doesn’t come naturally.

All of this is necessary if I want to live in a nicer world — one filled with more unconditional love. I must become better at advocating for myself, and it begins by getting in touch with my emotions. Only then can I know what I need. Armed with this information, I can make a bold move of asking for it.

Each steps builds on the next, moving me from the old useless way of relating to something much kinder. I’m convinced that at some point I’ll realize I’m no longer standing beneath an apple tree; I will have found an orchard of oranges.

My Loved Ones Abused Me with Invalidation

Never Again: Facing the Truth to Stop the Cycle of Abuse