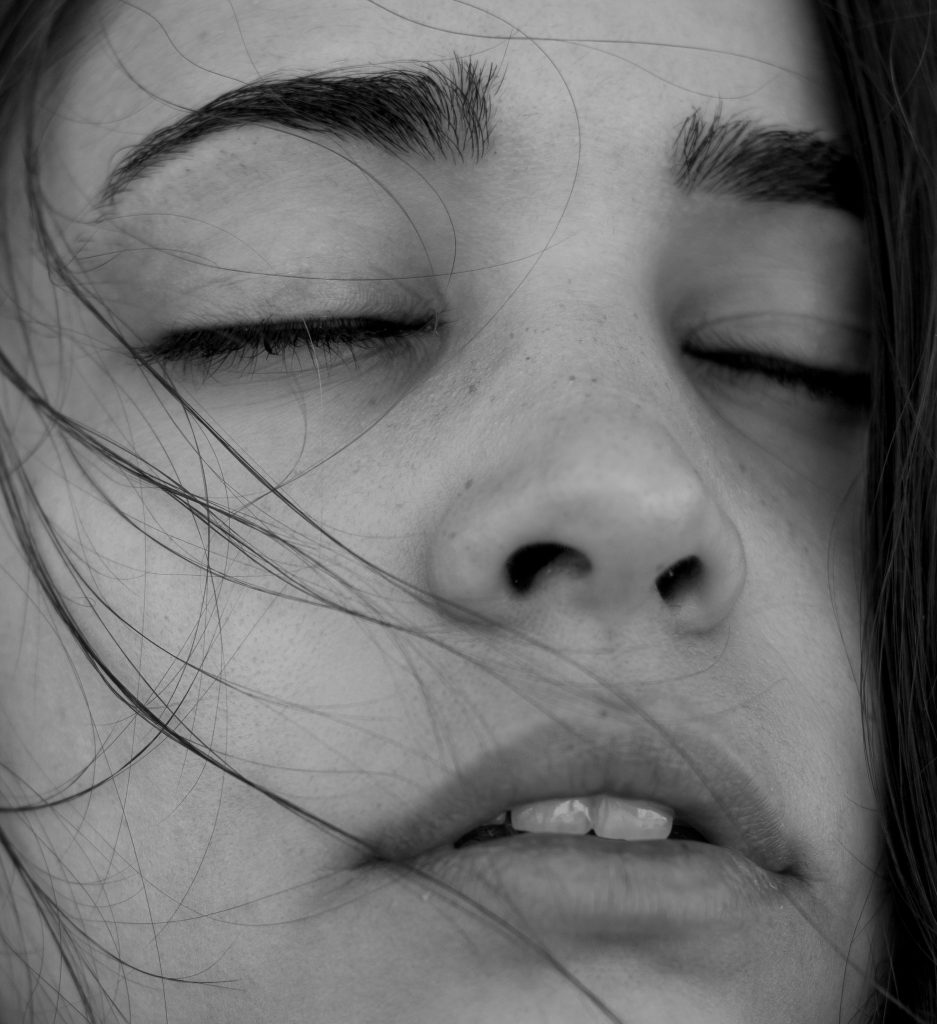 And, yours matters too

A young woman posted before and after photos of herself taken a few months apart. In the first image, she looked worried. Stressed. Her expression was tense. You could see the tight lines around her mouth and eyes. She definitely had no peace of mind.

In the second photo, she looked at ease, even relaxed.

The difference was dramatic.

No, the change wasn’t because she had lost weight or started a fitness program. She had left her partner, a sex addict.

My Before and After Photos

As I looked at these images, I thought back to what it had been like to live with my ex. He neglected to tell me about his problem with sexual addiction while we were dating and engaged. I had no idea he lived a secret double life.

Our sex life wasn’t great, but I was too inexperienced to recognize the signs of a serious sexual addiction. The cultural pervasiveness of sexual objectification of women had blinded me. I didn’t know I should have expected more or better from him.

So thrilled to have this man’s attention, I failed to see that he frequently ignored or hurt me.

This woman’s photos reminded me of a pivotal moment when I considered the daily high cost of living with abuse but didn’t have the strength to leave.

Faced with a Decision

It was a few months after our wedding when I learned my ex had betrayed me. An older male friend, a mentor, asked how I was doing. He was someone who had lived a lot of life. A former reformed felon himself, he had made it his mission to help others.

I told my mentor that I was okay and shared our efforts to heal as a couple.

At the time, I believed my ex was sincere about working the recovery program. That he wanted to change. I had no idea he sometimes used his therapy appointments to sneak out, or that he was in touch with other women.

My older friend’s voice softened. “What you described sounds like a tremendous burden.”

I became quiet as I scrambled with what to say next.

My relationship had become a minefield; I’d lost my peace of mind

He was right. There was no peace in my life now that my sense of safety was gone. Each day the growing stress grew heavier. I no longer could trust my ex to be alone, on his computer or phone, or out of my sight. It was worse than keeping up with my three sons during toddlerhood.

My relationship had become a minefield. The danger lay hidden everywhere. I no longer knew which was my female friends were safe since every woman had become a potential threat. I worried about who he might be seeing behind my back. Was it the woman he had hired to help his mother? Or our business’ new female cleaning crew? Was he a bit too friendly with the woman who lived in the building?

All around me, terrible risk swirled. The restful sense of peace was gone.

Then my mentor added, “You know, you don’t have to do this. Stay. It’s okay to leave. This burden doesn’t need to be yours to carry. Please consider what’s good for you too.”

For a long second, I said nothing because I knew he was right.

I didn’t know I was worth more

Unfortunately, I lacked the experience and know-how to love myself better. I’d spent years pouring myself into others — into my family, friends, and clients. I hadn’t learned how to attend me.

To my ears, his advice sounded foreign and overwhelming. I didn’t know where to begin.

I’m out and healing

The relationship with my ex ended nineteen months ago, but the healing has been slow. There are times the way someone checks their phone triggers me. Or, I see these woman’s photos and remember.

I look back at my before and afters. There’s a funny frozen look of a big smile plastered on my face in most of the pictures. It was a lie; inside, I was dying. My body showed damage with rapid weight gain, high blood pressure, and insomnia. Each discovery of further betrayal left me on high alert. Yes, the stress of it all was killing me.

For the longest time, the horrific events I survived has left me shell-shocked. I wanted to tell everyone over and over the terrible details. The events felt surreal, like they happened to someone else.

Now, I’m angry, but I don’t know where to place my rage. With my ex for being a vile human being? With me for being dumb enough to fall for his lies? At life for leaving me this vulnerable? At God for failing to stop me from making the mistake of getting involved with him?

I’m thrilled my online friend is out of the relationship with a sex addict, but I wish it were true for more of us living in abusive situations. Too many of us are roughing it out, hoping it will get better.

Most of the time, it doesn’t, and we are left paying the terrible cost of living with fear and insecurity.

You deserve to be healing too

I’m embarrassed I didn’t know this truth sooner. It could have saved me so much heartache, but I’m thankful that I know it now.

None of us should have these kinds of before and after photos. We are lovely, beautiful souls who should not have to live in terror or danger.

Please, it’s not too late for you either. If you find yourself in a bad relationship, get out. Get out now. I know it’s hard, but your quality of life and peace of mind is worth it. You matter more.

My Husband Tried to Charge Me for His Tinder Account

Have You Noticed It Hard to Listen to a Painful Story?

I’m Addicted to Love, Are You?