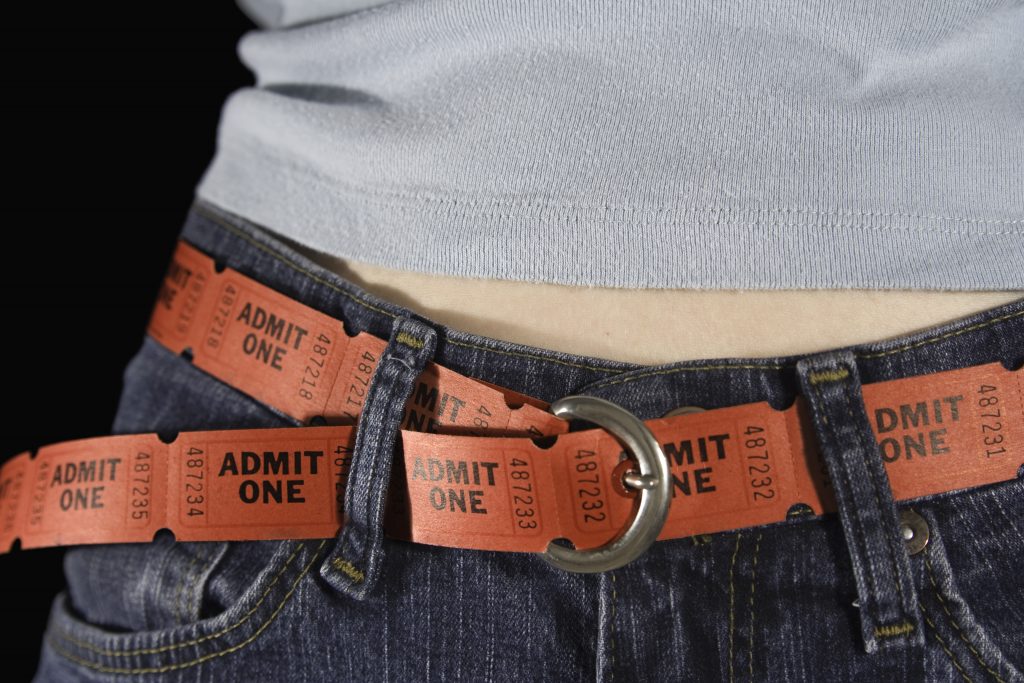 It may not always be, but is for right now.

Until recently, my sexual self has been a source of confusion, conflict, and ambivalence. I don’t think I’m alone. For all our boisterous proclamations of our right to express our sexual freedom, signs of insecurity are everywhere.

Does that group’s high rate of sexual difficulties mirror the culture? It sure does mine.

A young victim of assault, my introduction to sex was traumatic. Against that backdrop of the abuse, I grew up in a religiously conservative home. I used an asexual persona as a way to hide. My excessive religiosity helped me to feel safe and chaste. It gave me a false sense of control, which worked for a while.

And then, I married young. My new husband and I, both novices, tried to explore this fledgling aspect of our relationship. It was bumpy as we struggled to overcome our initial awkwardness, individual fears of failure and inadequacy, and our excessive self-consciousness. During that long marriage, we settled into a sexual script that was loving but not adventurous.

Our lovemaking became a way to manage the emotional distance we often felt due to the busyness of raising a family and pursuing careers. As our marriage aged, we shared less and less in common. Sex drew the two of us closer. It helped to fill the holes life had eroded in the areas of friendship and companionship. It was the one place that brought us together and left us feeling loved.

Then the worst thing happened. My 52-year-old husband became ill. This intimate connection was the first loss of many. My husband, sick with cancer and recovering from abdominal surgery, lost interest. Our sexual life ended months before his death. I ceased to be his wife and became his full-time caretaker.

To say I was bereft doesn’t even begin to capture the loss I felt with the death of our sexual relationship. I resented and envied the special bond other couples enjoyed as I grieved.

Gone was the comfortable intimacy I had previously known. Insecurities and fears racked me. I wondered what if anything was unique or special about our connection.

Imaginary pictures barraged me when we were intimate. Did this man use the same words and moves with the other womenhttps://kerrymcavoyphd.com/?p=1072? Did he even love me? How did I compare to the others? His subtle abuse, along with my personal doubts, plummeted my fragile sexual identity and self-esteem.

The excitement and passion I once felt waned and then disappeared. We divorced.

It’s been nearly a year since that relationship ended. I’ve met a few guys, but haven’t dated anyone. And in the absence of such a connection, sexual intimacy is gone.

I’ve discovered something else — the more time that passes since my last marriage ended, so has my interest in any type of physical release.

I’m discovering something new about myself. I express my sexuality best in the confines of an intimate relationship. Outside of that context, it feels lackluster, dull, and flat — a big who cares.

Maybe this is something unique to me; I’m not sure. Based on my reading of other people’s sexual exploration, I feel like a unicorn. Maybe even a weirdo.

I’m sure some would tell me I need to pursue more self-love experiments. No doubt, this group could point me to exercises on how to sexually date myself.

That’s not the issue.

Celibacy instead of Casual Sex

I have no problem buying myself flowers, burning scented candles, and enjoying long leisurely soaking baths. I’m all about enjoying my senses.

Others may believe my celibacy stems from my abuse history. They probably would suggest I do more work to heal. I am! For the past two years, I’ve been in betrayal trauma therapy. My current counselor tells me I’m well on my way to becoming healed.

I believe my newfound celibacy is about something else — that it expresses a truism for me. My sexuality flourishes and thrives within the context of intimacy with another. It is an expression of discovery and delight in the connection with another human being.

In other words, sex is my way of making love.

Will I ever know love like that again? I don’t know. Maybe, maybe not.

Will I be okay if, in the meantime, this side of me goes dormant? Five years ago I would have made a run for the nearest exit, kicking and screaming in protest. But today, I’m in a different place. An uneasy truce with myself. My celibacy even feels respectful and honoring of me. And for now, that’s okay.

The Rediscovery of Me after a Lifetime of Being a We

The Secret on How to Make Love Last a Lifetime

Things No One Warned Me About Before Dating in my 50s

Interested in learning who I’m using for Matchmaking Services?
Check out Tawkify!