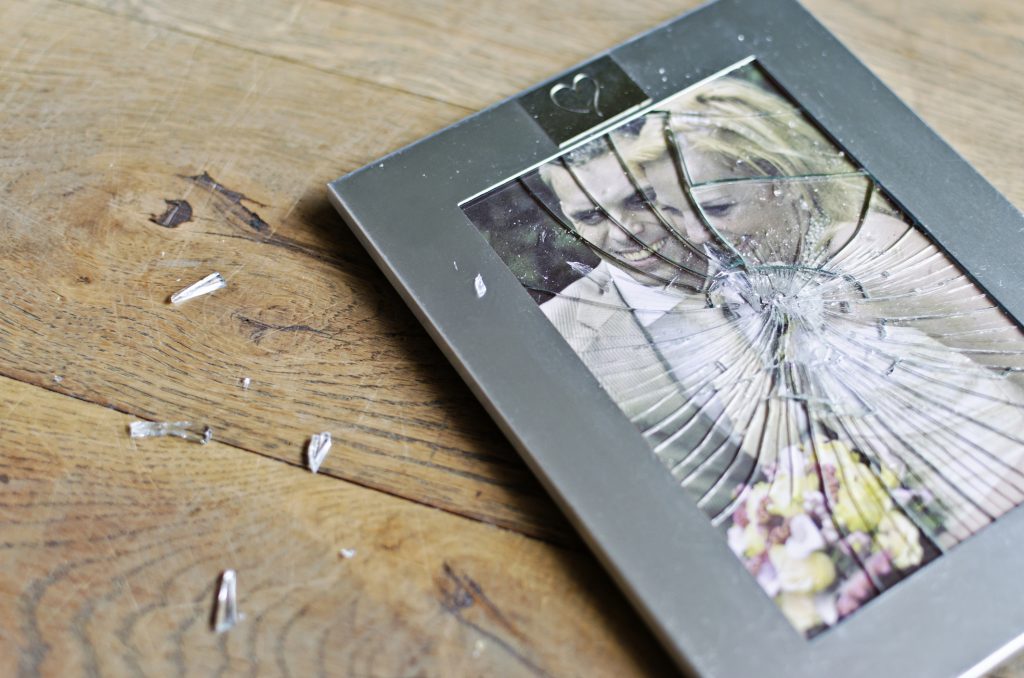 She's just another one of his victims

It’s been a year since my ex, a self-professed sex addict, walked out of my life and into hers.

I’ve been all over the map on how I feel about her. I’ve studied her in the hopes that I’d figure her out, fantasized meeting and slapping her, raged at her, and hated her.

For a long time, I blamed her. It was her fault he left. If she hadn’t been such a vixen, he and I would still be together, or so I thought.

I first learned of their ongoing relationship three months after I had married this guy. But he hadn’t just been cheating on me with her — she had been one of seven women that he’d been fucking.

I could tell she was someone special. A regular of his.

She lived out of town, was divorced, and had a couple of kids. A professional woman from a nice family. He had met her at work nearly a decade earlier and reconnected a while later through social media. Things clicked and a relationship began, so he said.

They met up on weekend getaway trips, texted and called as time and privacy allowed. He liked to ask her for advice. She started his day with a joke. He wanted her to learn how to make a few of his favorite dishes from scratch. She did and sent photos. They made plans for future trips and then counted down the days. She teased him with talk of getting married.

As I learned more, this “troll” who stole my man became a human — just another sad woman looking for love.

In the midst of their relationship, my ex met me. He and I embarked on a whirlwind romance. Seven months after our first date, he proposed. And just like that, we were married six months later, trashing the other woman’s hopes and dreams.

She and I learned of each other’s existence around the same time. Devastated, I immediately sought counseling for advice and help. I joined a weekly betrayal trauma group for spouses of sex addicts and found a local addictions therapist for individual counseling. “Boundaries” became my new catchphrase as I worked on a list of non-negotiable expectations.

“What will you do if you discover him cheating again?” was a commonly asked question, to which I silently answered, “Hope I can make him love me enough this time to change.” I knew I needed a better reply. It took two more years and a lot more heartache to find one.

Her actions suggested she struggled as well. Within weeks of digesting the news of our marriage, she accepted his calls and answered his text messages. She took the man back even though he had reneged on his promises.

There has been an odd kinship of sorts between the two of us. Two professional women with the same achilles heel — him. As I combed through my ex’s older texts, this connection became clearer. She and I both have experienced the same pattern of deceit, gaslighting, and emotional abuse. There I found proof that he had psychologically manipulated her in the same way he had been abusing me.

In those texts I saw how he had blocked her calls during his visits with other women and then lied about it. How he’d deflected when she’d found photos of a scantily-clad stranger on his phone. He fed her the same cockamamie stories he’d told me to avoid the truth.

Uncovering this information has helped me see this woman in a new light. He has played us both. She has been just another victim.

The similarities she and I share, though, have challenged me and made me uncomfortable. In her, I see myself — a long-suffering woman who has sacrificed herself to keep this man happy. My need to be loved has too often outweighed my self-respect. I find it hard to say no, and my kind-heartedness has been rewarded with betrayal.

Sure, this woman played a role in my divorce. I haven’t forgotten the text messages she sent, designed to stir up discontent. “Are you happy?” she’d ask, knowing full well he bored easily and was an adrenaline junkie. “You need to follow your heart,” she’d say, as a thinly-disguised piece of advice designed to coax him to choose her over me.

I’ve wanted to hate her for the damage she’s done. To blame her by claiming my divorce was her fault. To say she lured my poor, helpless husband away — but doing so would let him off the hook.

The truth is my ex had been becoming increasingly bored with our marriage. He had begun to twist the prettiest part of our relationship into something dark. My desire for honesty turned into an unreasonable quest for control. My push to find resolution to our conflicts was redefined as unforgiveness. I conveniently became the bitch, giving him a reason to leave.

Here’s the thing — none of this has ever been about her. My ex walked away from our marriage because he had become too scared to stay. The possibility of finding real intimacy with me terrified him. Even if she hadn’t been in the picture, he would’ve left for someone else.

Someone recently told me that I should be thankful he’s out of my life. “He’s someone else’s nightmare now,” this person said. True, he is. He’s her problem now. No doubt he’s doing to all the same things to her that he’s done to every other woman he’s been with — lying, deceiving, and cheating.

I know this because they have been together for nearly a year now. This is about the time a new relationship’s shininess starts to wear off. He’s proabably lying to her. No doubt he’s picking fights to give himself an excuse to storm out and to justify his cheating. It’s her fault, he’ll claim. She just doesn’t support him well enough. Once again, he’ll re-write the story and cast himself as the victim.

No, she’s never been the problem. She’s just a placeholder for his issues.

I don’t hate her anymore; I feel sorry for her. In an odd way, she and I are sisters of sorts — broken women hurt by the same damaged man.

I’ve gotten help this past year and am doing much better. The new me would have left the day I found out about his cheating. I wouldn’t have been so scared to start over. I know who I am and what I deserve. I hope she, too, realizes her worth before it’s too late.