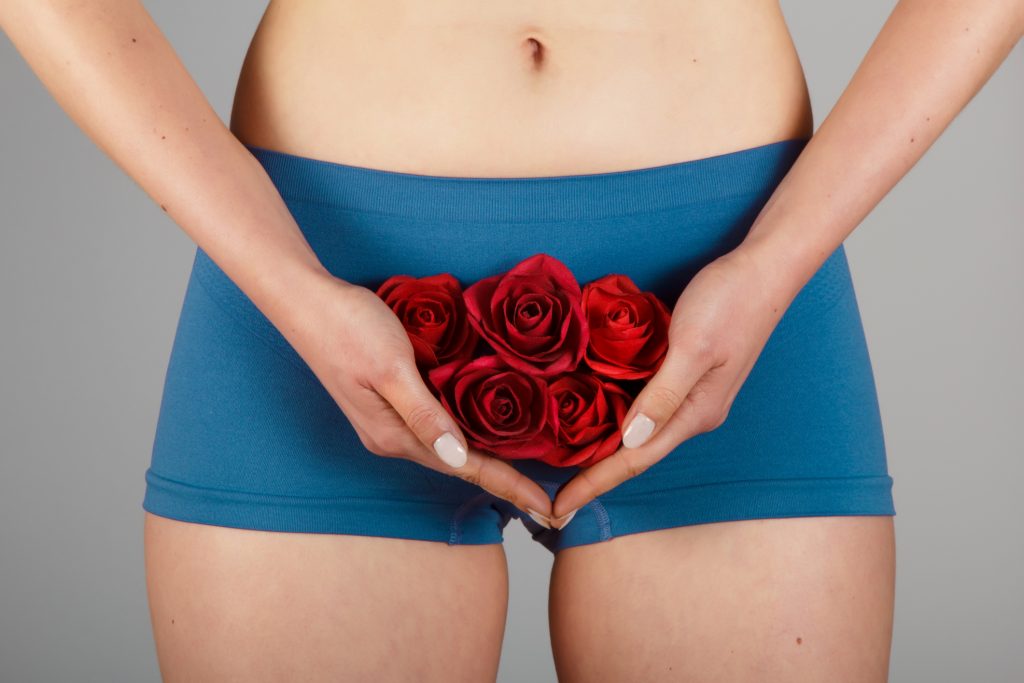 I'm done with shame and fear

I want to share something with you — something I’ve been doing for the past couple of months. I’ve been writing about sex under the pen name of Marie Lynne. I will continue to keep the two identities separate, yet I’ve decided to promote this work openly.

Why I’m Writing About Sexuality

I grew up in the Evangelical church that touted the importance of sexual purity. I heard wildly contradictory messages. “Good girls don’t, but boys will be boys.” I need to walk like a lady and dress modestly. To be pleasing and not ask for too much. I needed to know my place.

Yet, the world of my childhood was dangerous. Many of the boys and men were sexual predators. I was repeatedly sexually assaulted, ranging from being verbally accosted to violently raped.

By my late teens, I struggled to trust men, whether my pastor, doctor, teacher, or friend’s father. There had been too many attacks for me to assume any degree of safety.

As adult, I found it difficult to shift from sexually fearful to adventuresome. Dates pushed for too much physical contact. Even my first husband, who dearly loved me, moved too fast. We often ended up in sexual territory that left me feeling conflicted.

Looking back, I wished I had said something, but I lacked the know-how. By that point, I was too ashamed or triggered to protect myself well.

To say I was a broken sexual mess is an understatement. But worse than that, I no longer believed I had agency over my body. The repeated physical violations had left me passive. Self-advocacy seemed a useless effort; I had accepted a state of powerlessness.

Finding the Audacity to Explore My Sexuality

For years, my marriage’s sexual life limped along. It wasn’t until my late forties I took back my battered sexuality.

The change started with a flash of insight. In an epiphany, I understood that the paralyzing shame I had had since childhood wasn’t mine. It rightly belonged to the people who had failed to protect me — my parents, grandparents, teachers, pastors, and youth leaders. This revelation set me free from shame’s grip.

Just as I’d discovered the courage to explore my sexuality, my husband died. Since I believed that an active sexual life only existed within the confines of marriage, so too, my opportunity to reclaim my lost sexual freedom. At least temporarily.

I remarried again, only to discover my new husband was a sexual mess. Another childhood abuse survivor, he used sex as a coping mechanism. For two years, I hoped the marriage was salvageable but ended up re-traumatized for the effort. His wild acting out left me exposed to sexually transmitted diseases, undesired sexual videos and images, and unwanted sexual practices. By the end of the relationship, the remaining sliver of my trust in men was shattered.

But I was determined not to leave my sexual identity in pieces.

My Sexuality Identify Defines Me

I’m single again. Many Christian circles would say there’s no point in me discussing sex. In their minds, this topic is a non-issue until or if I remarry.

For a while, I believed that too.

Yet, my identity is complex and includes my sexuality. I am female — a post-menopausal woman who has hormonal ebbs and flows. I have breasts, a clitoris, a vagina, and a uterus. My body continues to be sexual, even having possible nocturnal orgasms.

I engage with the world from a feminine perspective. People interact with me, a mature woman. And I am single as opposed to married, which means men are aware I’m potentially sexually available.

The subtext of my gender and sexuality is inescapability.

My Desire to be Sexually Whole

Whether I am ever married again, I yearn to embrace and embody my feminine sexuality. I want to explore, understand, and reclaim what excites, challenges, and frightens me. I want to be a whole.

That statement may sound like a rebellious teenager’s proclamation.

No, I am not about to throw myself headlong into a hedonistic lifestyle — just the opposite.

I want to understand my sexual self from a healthy perspective. One that honors and respects me. From a place of sexual integrity. I want to speak up for what is desirable and comfortable for me. To only engage in activities that align with my values.

Nearly two months ago, I took an enormous risk. I wasn’t sure what I was doing, yet I felt a compulsion to blog about sex and sexuality. Since I hadn’t fully articulated my intention, I wrote under a pen name.

At first, I was scared and insecure. I worried about the repercussions if I explored issues that conflicted with my core Christian beliefs.

I soon realized this concern was rooted in the church’s mixed messages since God is the author of sex, and the Bible is filled with beautiful examples of sexual intimacy. God is not opposed to my sexual nature; he created it. He wants me healthy and whole.

It took this recognition for me to get over the fear of writing about sex.

My Promise to be Honest

Please be aware that my articles, as Marie Lynne, are raw and explicit; they include graphic descriptions of sexual acts.

Not everyone will be comfortable with what I share, nor will I be the poster girl for Christian morals. Some topics I plan to tackle may feel edgy.

Everywhere around us, it is evident that our world is in a sexual crisis; no one is safe. Human trafficking and the objectification of women and children are growing problems.

As I write about sex, I promise not to veer away from the truth, even when it portrays me in a negative light. I am a broken human being, trying to make my way in a confusing and often very chaotic world. I know I’m going to get it wrong.

I want to take our messy circumstance and learn something about me and what it means to relate intimately with others. But most importantly, I want to grow closer to God through these sexual experiences.

Sexual Addiction is Not a Couple’s Problem

The Greatest Life Lesson I Learned from a Dying Man