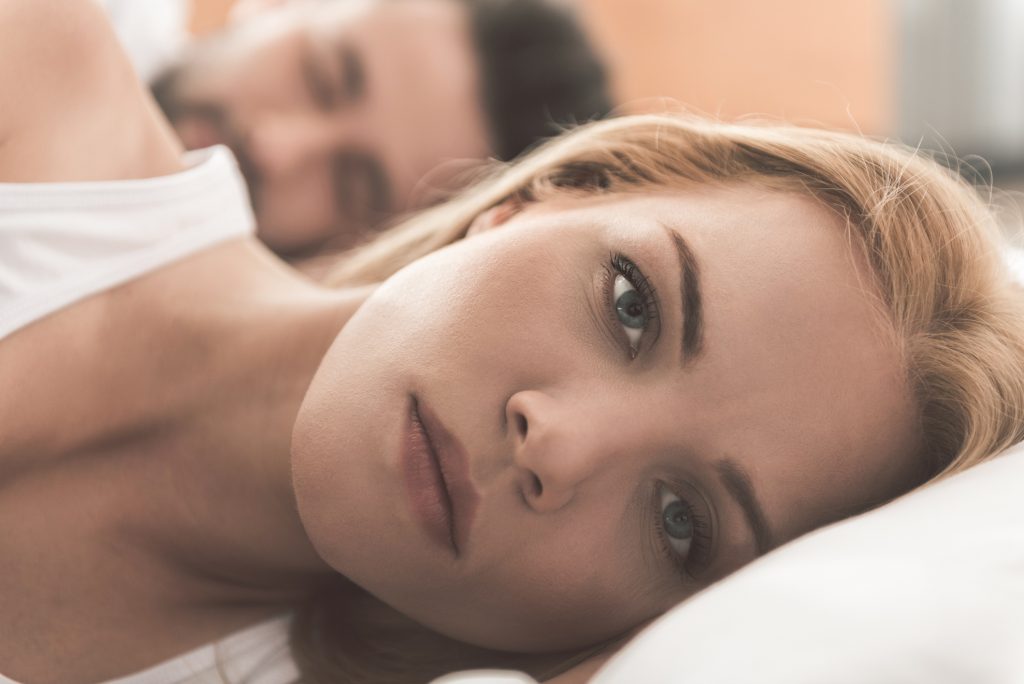 It's possibly left me with permanent injuries

I have recently gone through something that I haven’t been ready to share until now. It’s so shockingly unbelievable that I feel ill just thinking about it.

At first, it seemed too inconceivable to be real, but my health has been affected — maybe permanently.

My hands are shaking as I type this:

I suspect my last husband tried to kill me. He may have been slowly poisoning me, most likely with arsenic.

Arsenic has been a poisoner’s longtime favorite. In Britain mid-nineteenth century, it was murderers’ most common substance of choice. It’s a tasteless and odorless chemical that is soluble in water and its initial symptoms mimic food poisoning. Fiona Kov points out in “Death by Arsenic,” that when administered in small doses over a long period of time, arsenic poisoning [is] very difficult to detect. The symptoms — gastrointestinal pain, diarrhoea, vomiting, and dehydration — [mimick] many common illnesses. It [may] look like the victim [is] growing sicker with age or ill health, or suffering from cholera in acute poisoning cases.

After our wedding, my new husband and I moved to Mexico and started a business. Since he was broke, I provided the start-up capital. We quickly met with an attorney to create a will when we learned Mexico’s probate law would most likely consume the company’s assets if a partner died. At the time, it seemed too cruel to let him lose what we were about to build together, so I made him my heir.

Hindsight has given me brutal clarity. A few weeks earlier I’d learned he’d cheated. So, why would I benefit someone who had betrayed me?

The simple answer is because I believed him when he said he wanted our relationship to work. But that question continue to plague me. It needs to be fully explored if I don’t want to be this vulnerable again.

Shortly after we signed the will, I discovered more betrayals. This was in the throes of launching our business, so I chalked up my bouts of severe watery diarrhea as related to the mounting stress. I thought my collapse on the busy sidewalk was my arthritic hip acting up. I ignored the stomach pain, general malaise, and even an incident of excessive salivation and vomiting as oddities. I figured there was a reasonable explanation for a sudden sky-high white blood count. Maybe a hidden infection.

As the months passed, my belly hurt as my liver, kidneys, and pancreas showed signed of damage. Toenails were loose, and strange white lines colored the bottom of my fingers’ nail beds.

It took another collapse with a loss of consciousness on a flight for me to realize something was terribly wrong. The onboard doctor thought I might have suffered a minor heart attack, and almost had the plane land for emergency help.

Poisoning, however, never crossed my mind.

It wasn’t until I intercepted a message between my ex and his lover that a frightening picture came into focus. In that short text, I learned he had shared private details. She wrote back concerned about “his half of my money.”

It was then that I knew my ex had made plans to take control of my assets.

One discovery led to the next, and soon I pieced together a possible scheme to marry and then kill me.

I’m so thankful to have gotten out of that relationship alive. But it has cost me.

I’m battling GI problems, and my blood sugar is running high. I’ve fainted again and had a seizure. I have days of excruciating stomach pains so severe, I crawl into bed, cold and shaking.

Some have urged me to take legal action, but it’s too late. There’s no evidence. The last dosing probably occurred over 18 months ago. And I can’t prove my ex is the culprit.

All I know is that we lived together, but I was the only one with symptoms. I suspect the poisoning most likely occurred when he so sweetly made my favorite drink. He often volunteered to bring me a tall glass of bubbling mineral water with lime, a perfect way to hide arsenic.

Can you imagine what it took for him to do this? To stir in a lethal chemical and then watch me drink it? To see me in pain and struggling, yet continue to tell me he loved me?

Poisoning was an intimate, violent act. It is cruelty at its worst.

Why didn’t I recognize this man wished me ill? Why couldn’t I see I didn’t have his loyalty or heart? That he secretly saw me as an obstacle? That he hated me enough to bring about my untimely death?

The sad truth is that I’ve had a lifetime of relationships that blended abuse and acts of hatred with messages of love.

One such example happened as I helped out with chores. I grew up on a working dairy farm. An electric fence surrounded the pasture and acted as cattle’s perimeter. My father had to drive a tractor into that area at least once a day. He would tell me to open the gate. To unlatch the insulated fastener so he could feed the cattle.

The cracked insulation around the latch let the electrical current bite me with sharp jabs. No matter how badly it hurt, I didn’t dare let go until he had driven through. He knew I was being shocked since he regularly opened that same gate.

I used to visit my grandmother to show off my new glasses or haircut. Though she dearly loved me, she had no qualms in letting me know that she thought these changes looked ugly.

The blending of love with callous mistreatment was an everyday occurrence. These adults were supposed to love me the best, yet neglected and hurt me. Since this strange world was my only frame of reference, I didn’t see a continuation of this behavior as unusual.

But I never dreamed someone would want to obliterate me. Abusive love had blinded me to this nasty possibility.

I’ve been struggling to process this experience. To think that my marriage had been a trap for financial gain. That I had pledged my loyalty and then made love to someone who cold-bloodedly tried to destroy me. This has shaken me and shattered my trust in others. For the past few days, I’ve cried off and on.

Chronic poisoning may have permanently damaged my body, but I’m determined to grow from this terrible experience. To do more than survive but thrive, and it begins by refusing to accept abuse wrapped in the guise of love.

I want to trust again, but that means I need a better grasp of a healthy relationship’s makeup. People who whole-heartedly cherish others do not mistreat the ones they love. There should be no belittling, name-calling, criticizing, or withholding time and attention. We should expect loyalty.

Each of us deserves the best from one another. I will no longer accept less.

I Got Stood Up. What I Learned While Being Left Waiting

How My Day Buying Wigs Reminded Me We are All Beautiful

I’m Addicted to Love. Are You?