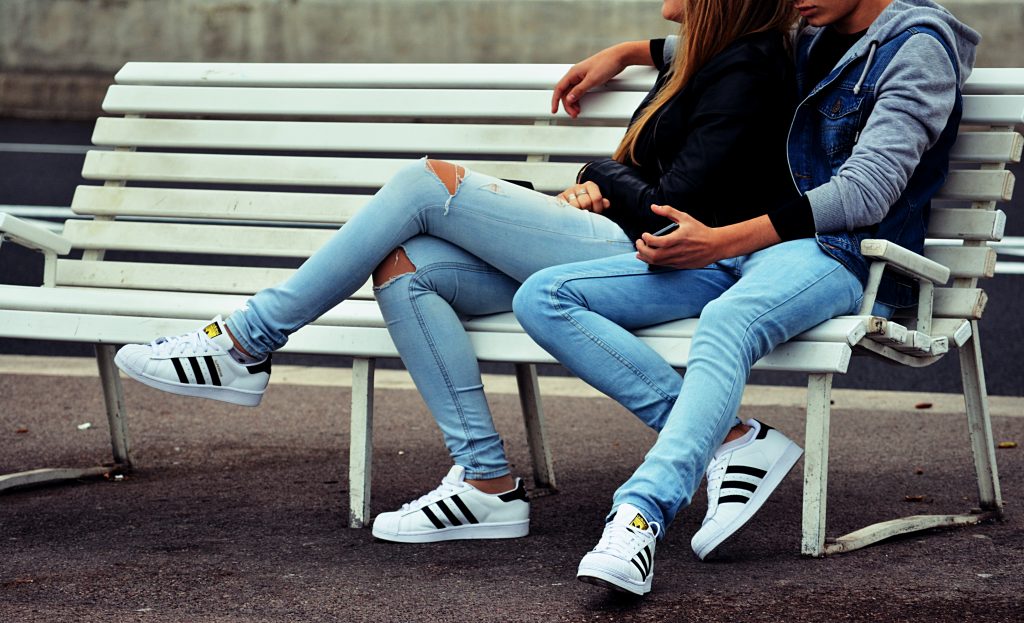 We have the power to change what we expect from them

There’s too much bad online dating going on out there. Let me give you an example.

Recently I spied someone interesting on a dating app and texted, “Hi, I like your profile. I think it’s really cool you’re into (fill in the blank). I’d like to hear more about you.”

“What are you looking for?” he responded.

Already I didn’t like where this was going. I’m not one of the people who’s checked every option on the preferred type of relationship question. At the top of my page, it lists that I’m looking to start a friendship in the hopes of building a long-term relationship. His response was lazy.

I’m nice, though, so I answered the question. “I’d like to build something on a friendship. How about you?”

He wrote back, “The same! But I want to warn you, I do like to kiss. I might steal one before our first date is over.”

Really? I don’t even know this guy. I may not like him or want to be touched by him.

But I didn’t say that.

Instead, I responded, “It’s important we get to know each other first. Since I’m someone who warms up slowly, it’s doubtful I’ll be ready for a kiss.”

“Well, it’s how I make sure we’re compatible,” he texted back.

There it was — his expectation. More likely, his non-negotiable limit. I had already sense that if I didn’t go along with this request, the date wouldn’t happen.

“I understand, but I can’t promise I’ll be ready or interested.”

“Ok then. C’ya!” He unmatched the two of us and disappeared into the ether.

Ok, I know I just dodged a bullet. All the warning flags were there — his pushiness, lack of empathy, and disinterest in finding a compromise. He used intimidation by threatening rejection if he didn’t get what he wanted.

But here’s the thing. That tactic must work fairly well for him, or he’d stop using it.

Think about it. If he was out fishing, this bait has to be bringing in some nice walleyes. Maybe not every time, but often enough. Otherwise, he’d be digging in his tackle box for something better. Right?

If this had happened a few years ago, I’m embarrassed to admit I probably would have capitulated and let him kiss me. Hell, I might have even let him six months ago. But after being smooched by one too many slimy guys, I’ve had enough. I don’t want some pushy jerk’s tongue poking around in my mouth ten minutes after we meet.

There’s way too much bad behavior from the men I meet online. It’s starting to feel a lot like dating isn’t getting to know one another but rather a booty call. Men want to know how fast they can get in my pants, and they’re aggressive about it.

Now, I love sex. There is nothing better than physically connecting with someone after we’ve spent a great day together. I’m bummed that part of my life is missing and hope I’ll get to experience that kind of intimacy again.

But hook-ups? No thank you. This is not the local market, and I’m not a slab of meat on sale for the price of dinner. I’m a person — someone with aspirations, dreams, ideas, and even fears.

Honestly? I’m the most upset with us women. We need to take a bit of responsibility for rewarding some of the worst male asshole behaviors. My ex would move in on a woman and start stroking her arm. He’d be in her space as he pushed for more.

Why would she put up with that shit? Why did I?

The truth is, it’s complicated.

My ex is handsome, so I was flattered by his attention. It made me feel special. Plus, he’d subtly made it clear that he would move on to someone else if I didn’t play along. Since childhood, I’d been raised to be accommodating. Nice girls don’t fuss. So I said nothing.

We, women, are selling ourselves way too short. Some of us lack the confidence that we could do better. Others of us can’t stand being alone. Maybe we’re insecure and think a guy’s attention will shore up our shaky self-esteem. So we put up with immature, irresponsible, and entitled men. In short, this doesn’t curb, but rather promotes bad online dating habits.

We are rewarding bad behavior.

An Example of How Reward Changes Behavior

Years ago, the students in one of my college psychology classes decided to play a prank on our professor. This teacher was a staunch believer in the behavioral method as a way to elicit change — good behavior is rewarded, whereas bad or unwanted behavior is ignored. As a group, we agreed to look up and act interested every time he stood by the classroom door. Every time he’d step close to the blackboard, we’d look away and act bored. Before long, that poor man was teaching us from near the hallway.

The same principles are at work here. We, women, have been taught we’d better forgo some personal space, our sexual integrity, and our self-respect if we want a guy’s attention. Why are we surprised, then, when they treat us badly?

We already indicated we don’t think we are worth more. So we are only getting what our actions suggest we deserve.

Don’t we merit better than that? Isn’t it time we turn the tables on these guys and collectively agree to shut that shit down?

I say no more. You and I deserve to be treated with respect. Let’s stop putting up with pushy, crappy behavior and hold out for something truly worthy of us.

Why I Thinking Online Dating is a Failing Experiment

Kerry Kerr McAvoy, a psychologist, author and writer, is in cultivating healthy relationships, deconstructing narcissism, and understanding various other mental health-related issues. Her novel based on a true story, which explores the devastating impacts of deceit and betrayal, is due out next year.