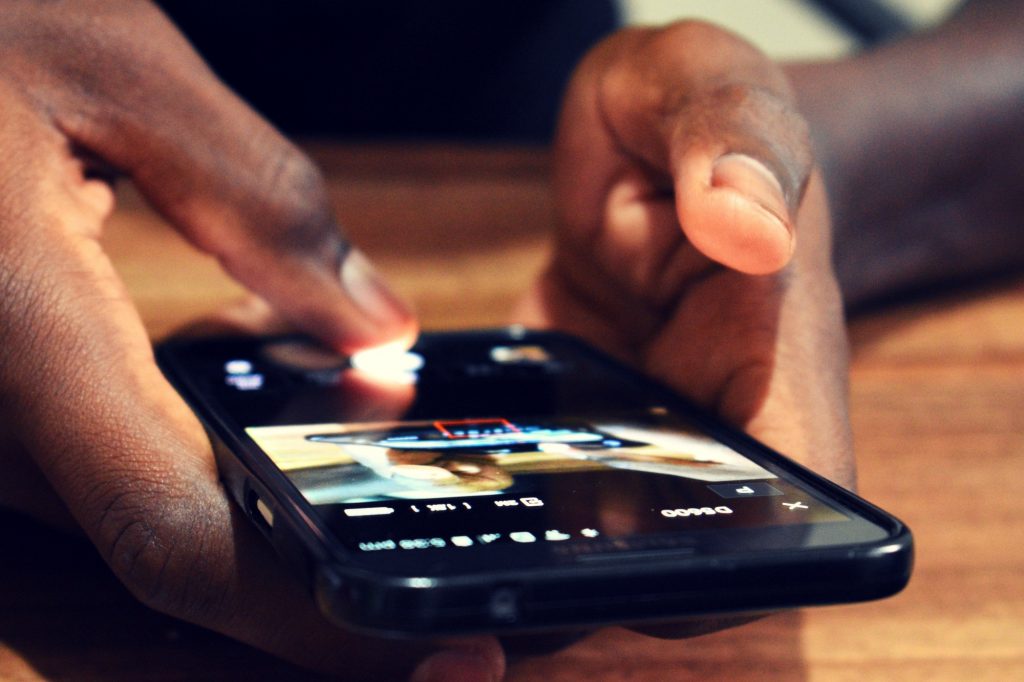 My stomach dropped as I read another opinion piece in defense of pornography. It warned regular pornography usage by male partners should be expected, and it excused secret-keeping. Upset female partners were characterized as prudish and a snoop if they looked for evidence.

My late husband and I agreed pornography had no place in the privacy of our bedroom. After his death, I revisited the issue when I began to online date.

I still remember the look on my second husband’s face when I broached the subject.

His face declared otherwise, but I hoped he was telling the truth.

I still remember the sexy lingerie I’d bought for the first night of our honeymoon.

As I stood in the bathroom and tugged on the white spaghetti-strapped bit of lace, I heard the sound of the television click on from the other room. Not worried, I sauntered out, half-naked, and stood in front of the screen. Striking a pose with a come-hither smile, I said, “What do you think?”

“Do you mind if I finish this program first?” my husband asked.

I nodded, feeling disappointed. In embarrassment, I tugged at the hem of the lingerie and wished it covered more of my upper thigh.

“Come up here,” he said and patted the spot on the bed beside him. I crawled next to him, mollified by the invitation, and laid my head on his bare chest.

I awoke with a start. The sound of the television still played in the background. It was then that I noticed my husband had his phone out and seemed preoccupied. Curious, I feigned I was still asleep and moved so I had a better view of his phone screen.

At first, all I could make out were the colors of flesh tone. It was then I saw the hues twist and move in a familiar rhythmic pattern. I froze as a cold sensation of shock jolted through me.

It was if I’d been stabbed.

There was no way my fifty-plus-year-old body would compare with the gentle curves of the twenty-something-year-old on his screen.

Based on these statistics, it’s apparent pornography is here to stay. Although some may consider it an innocent pastime, it was anything but that for me.

Impact on my Relationship

I thought I’d been lucky to find love a second time. He seemed the perfect match. We shared similar hobbies, future goals, religious beliefs, and even level of sex drive.

That fateful honeymoon night, however, was the beginning of the end. His addiction to pornography had profound effects, both on me and on the relationship.

Gone were the intimate experiences of love-making I had known with my first husband. Now sex felt staged and I was posed and moved about like a doll. Loving words during it were rare, and he described it as play.

For me, making love is more than a biological drive, it’s an expression of self. Of when I long to be seen and known by another.

My husband’s preference for pornography over making love cut deep. The very person I’d trusted the most had passed me over for image of someone else. One more time, I wasn’t enough. Not desirable enough, not pretty enough, and not sexy enough.

Our marriage began to feel like a grown-up version of the children’s song, “Hokey-Pokey.” My husband never put his whole self in. He compartmentalized, omitted details, and outright lied to keep his usage secret.

Intimacy cannot thrive in a secret-keeping relationship. It requires safety, vulnerability, and transparency to grow. Terry Gaspard, in the HuffPost, writes, “While trust is an essential element of an intimate relationship, it can be easily broken and hard to repair. When your partner withholds important information from you regardless of their reasons, it’s normal to feel betrayed.”

Could this be a form of cultural gaslighting? Might the finger pointing be in the wrong direction?

What if we got brutally honest?

Women, if it’s a deal-breaker? Say it and mean it. Be sure to follow through the next time you catch him.

Men, own it if you use it. Be prepared to accept the consequences along with the benefits of this practice. 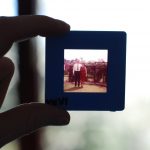 How My Unconscious Mind Keeps Messing up My Dating Life 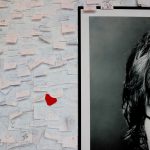 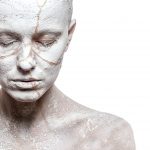