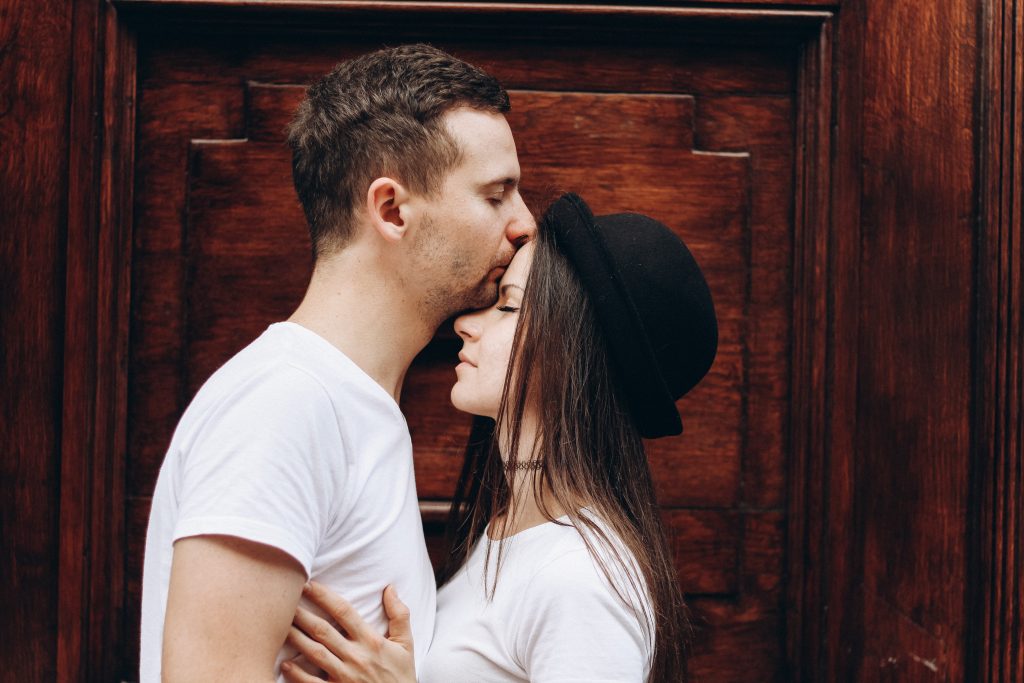 As I hung up the phone with this latest guy I’ve been getting to know, it hit me just how critical emotional maturity is to successful dating. Samantha Burn, couples counselor, and dating coach said in an interview that, emotionally immature people have “a ‘me’ factor over a ‘we’ factor, so they can come off as selfish or unable to take your feelings into account. When there’s conflict, an emotionally immature partner may blow up or blame, rather than be able to process how his or her actions contributed to the issue.”

Not everyone is emotionally ready to be in a relationship. So how are we to know if the guy or gal we just met has what it takes to date?

Emotionally mature people know what they are looking for in a dating relationship.

They don’t meet people to confirm their attractiveness or use it as a way to pass the time. There won’t be a rush of interest only for it to dwindle into nothingness. There aren’t odd gaps in communication, and they don’t provide misleading personal information. They don’t test their readiness for something lasting at the expense of another person’s heart.

Healthy people want a relationship with someone special and are ready to devote themselves to making it happen. They are honest about their intentions. If they are after a hookup, to be friends with benefits, or looking for something casual, they say so right from the get-go.

I can’t count the number of times I have started to text or phone call some new guy only to have it never materialize into an actual date. Some guys love the idea of having a connection with someone as long it doesn’t cost them anything. Text or phone relationships don’t require negotiation or compromise. Distance helps them manage their insecurities or fears of rejection.

Emotionally mature people are not allergic to feelings, whether yours or theirs.

They are in touch with themselves and understand the importance of self-disclosure. They encourage you to do the same. Conflicts or disagreements don’t scare them. They emotionally lean toward you, which demonstrates their willingness to work through issues with you instead of being uncompromising or defensive. And they don’t cut and run when things get heated.

I know I’ve met someone not ready to date when I encounter touchiness, the use of denial, or passive-aggressiveness. Emotionally immature people often avoid dealing with problems by blaming you instead. If someone can’t take your concerns seriously, they aren’t worth your time.

I was dating this one guy who had a knack for turning around my complaints on me. He would go missing for long periods, sometimes for days, only to hop on text to say hi and then good-bye. I took the chance and confronted him. He responded by telling me that he was doing his best at being there for me, but I had to my part too. What??? If someone makes you feel confused or misunderstood, watch out, he’s being emotionally manipulative.

Emotionally mature people are open to investing in their partners.

They hear your request for attention and turn towards you. Researcher John Gottman calls this process making an “emotional bid.” He defines a bid as a request to connect. It could be any form of expression, such as a desire to talk, share a joke, to ask help, or to be sexual.

Gottman found couples who frequently turn towards each other have more satisfying relationships. Couples who habitually reject or miss emotional bids rarely lasted. Gottman’s research found most couples don’t break up “because of issues like big fights or infidelity. More often, it’s a result of the resentment and distance that builds up over time when partners continually turn away from bids for connection.”

They know how to contribute, compromise, and negotiate. You can expect accountability from these individuals.

For a long time, I’ve been too much of a “nice girl,” I thought my partner deserved my patience and long-suffering. I didn’t realize that tolerating neglectful, avoidant, disrespectful, or abusive behavior signaled I was a pushover. That my undeserved kindness would have the opposite effect, resulting in my guy regarding me as less rather than more. Inspirational author, Shannon L. Adler said it best, “Wise women simply see things as they are, not as their low self-esteem allows.”

I suspect some women will find this concept paradoxical. Too often, we hope our guy will value our patience with his immaturity or bad behavior — that he will see our sacrifice and return the favor.

That’s what I thought. What I didn’t realize is such actions indicate that I don’t think enough of myself to expect more — even to demand more. Author, Bruce Bryans agrees. In his book, Never Chase Men Again, he writes, “Being Ms. Nice Girl means you allow people (especially men) to walk all over you. Being Ms. Nice Girl means that you make silent contracts with men that read: ‘If I’m really nice, accommodating, and self-sacrificing towards him, then he’ll be really nice, accommodating, and self-sacrificing towards me.’” This never works.

We deserve someone who puts us at ease.

Each of us deserves someone who lets us be ourselves — someone safe, loving, and available. Someone who has done the hard work of emotionally growing up.

Does the guy I’ve been getting to know have these qualities? I’m not so sure. In the past, the possibility of losing a relationship would have scared me, and I would have worked harder. But not anymore; I’m no longer content to settle for less.

Emotional maturity requires us to know who we are and what we want. It requires that we like ourselves first. And from this position of strength, we can communicate our needs compassionately and straightforwardly. We are able to say what we mean and mean what we say. We don’t dally with each other’s hearts.

Things No One Told Me about Dating in my 50s

My Problem with First Dates and Fifty-Something-Year Men

My Dating Life Has Actually Improved Since COVID-19

Interesting in hearing more from me?