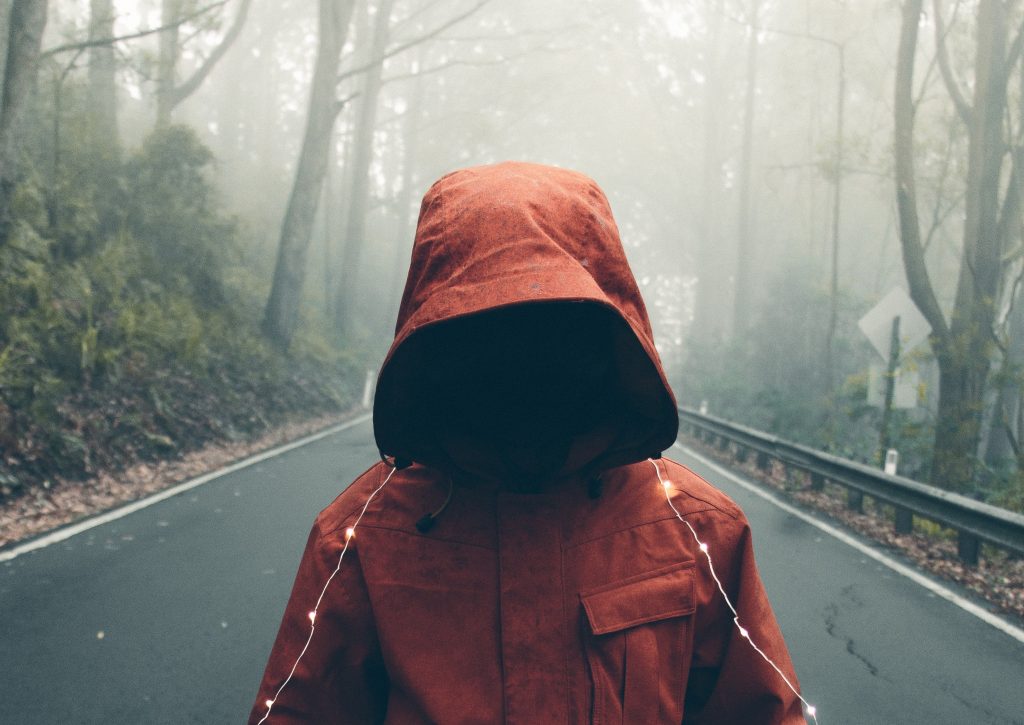 Most cannot be saved.

I had a conversation with someone this week that reminded me of M. Scott Peck, M.D., and his book, People of the Lie. I read the book years ago and did not understand what he was talking about in regards to evil people until recently.

This week’s interaction brought to mind Peck’s description of evil people. I wish I could go back to being ignorant about such things.

Dr. Peck was a psychiatrist and author most famous for his work, The Road Less Traveled. In People of the Lie, he identified a unique group of individuals who are not mentally ill, but evil. He called what they suffer a spiritual sickness.

As a trained clinical psychologist, my education and work experience didn’t prepare me for this type of problem. I learned to assess clients by using the Diagnostic and Statistical Manual of Mental Disorders (DSM-V). If the difficulty wasn’t listed there, then that condition didn’t exist.

I now consider that thinking too narrow. How can the DSM-V capture all the complexity of human nature? There’s much we have yet to discover. If the manual is the last word, then autism appeared for the first time in 1980.

To discuss evil is uncomfortable. It isn’t quantifiable and requires us to address the realm of spirituality. I can already hear the debate breaking out — is evil personified or an abstraction? Each person must draw their conclusions on that matter.

Are there evil people?

Until recently, I wasn’t sure there were evil people. I figured it was possible but couldn’t imagine the manifestation of true evil in real life. What would it be like to be around such a person? How would he or she relate to others? What does this person value? The best I could do was to make educated guesses.

I can now attest that there are indeed evil people.

Looking back, I realize I have personally known three such individuals. Believe me, that is three too many. Two were in my inner circle of relationships, and one was a counseling client. I’m sure my path crossed others, but none of them stopped long enough to wreak havoc.

During the time I knew these individuals, they scared me. They didn’t care about my wellbeing but used the relationship to entertain themselves.

What makes someone evil?

How do we know when we met someone, to use Dr. Peck’s terminology, who is a person of the lie? How can we distinguish these people from the mentally ill, misguided, or those who are emotionally messy?

In his book, Peck defines evil as anything “that which kills spirit.” He then expands the concept of spirit as “various essential attributes of life — particularly human life — such as sentience, mobility, awareness, growth, autonomy, will.” He points out that it “is possible to kill or attempt to kill one of these attributes without actually destroying the body.” He makes the distinction that evil is the opposite of “good,” which “promotes life and liveliness.”

In his blog, “I Can’t Believe It!,” Barry Hopewell identifies three characteristics of an evil person.

Truth, as currency, is traded.

The evil people I had the misfortune of meeting had an overriding need to create a false reality. They fabricated an alternate universe and then invited those close to them to live unknowingly within it. They treated the truth or what is realmuch the same as one does a commodity, such as money, time, or attention. They handed it out like a prize and only in dribbles. Everything else was a nontruth.

I watched them lie about nonconsequential things. They’d answered questions like, What are you doing today? with a falsehood. In time I learned to take what they told me like a story. I stopped listening to what they said and watched what they did. Their actions and behaviors revealed what was real.

These individuals considered the practice of honesty silliness. In their worldview, those of us who live authentically are naive and gullible. My honest nature was seen as a manipulatable flaw.

We are trained to incorporate what is said as a significant part of communication. I found it difficult to stop listening until I realized they used information like a weapon. Then I distanced myself from what they said to minimize its effect.

Good mental health occurs when we live at peace with ourselves and with the world. The further we are from the truth or from what is real, the sicker we are. Take the mental illness of untreated Schizophrenia as an example. Someone with this condition does not see the world as it is but lives within some scary version.

People who fabricate falsehoods are delusional or spiritually bankrupted. Evil despises good and devours everything in its efforts at voracious self-aggrandizement.

I can think of several reasons. They include the desires:

Can we save these people?

My experience in trying to change an evil person has been dismal. I’m concerned there is a point of no return. They can’t be convinced to face reality, and we can’t argue them into accepting the truth. It holds no benefit for them. Trust me; I’ve tried.

Some say we should love them into health. I believe in an all-powerful Creator who will have the last say. He respects our free will, even if it leads us in the wrong direction. We can hope the freedoms we enjoy living in the realm of truth offers these people a glimpse of what could be. Our love might save those new to this path of deception, but I’m concerned it will not deter the more practiced.

The importance of guarding myself against lies.

These people are master manipulators. I’ve learned the hard way that if it’s too good to be true, it probably is. I now pay attention to make sure a person’s actions match his or her words. The first time I catch a lie, I give the benefit of the doubt. We all make mistakes. My generosity ends after the second falsehood. I’m out of there after the third.

Our defense against such people is to stand firm in our convictions. To refuse to bow and tremble in fear. Truth is our best weapon.

How I Survived Living With a Sociopath