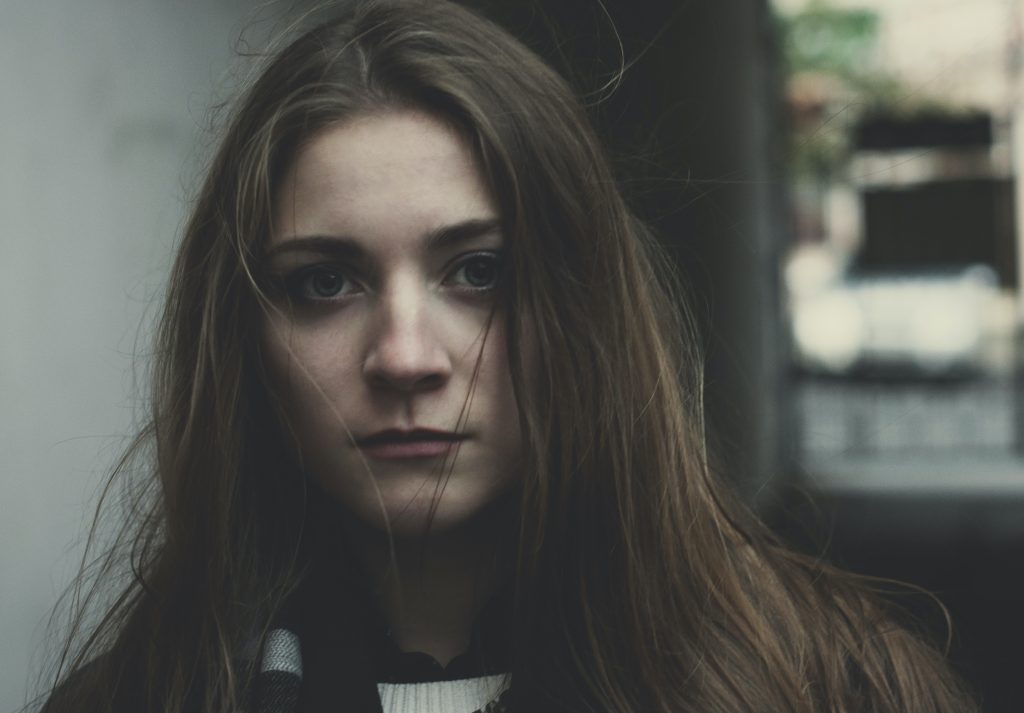 I did it by following these six essential rules.

Each type of family constellation creates a unique culture with expectations and unspoken rules. Narcissistic parents, for example, often set up a competitive environment and pitch siblings against one another. To these parents, maintaining the family’s good image is of paramount importance.

My family had the bad luck of having several close family members as sociopaths. These handsome, witty, and charming men gave the appearance of being the nicest guys — the perfect father, brother, and friend. Deceptive, sociopaths are calculating. As great observers, they imitate emotions and reactions to give themselves the appearance of normalcy. Like a spider hiding a trap in plain sight, they camouflage who they are to get close with the intent to use and manipulate others.

Contrary to popular belief, most sociopaths are not violent. They go to work, pay their taxes, and raise a family. Genetic and possible neurological difference have been identified, making this group neurodivergent.

Both of my family members were violent men and regularly assaulted family and strangers alike. Survival rules were taught quickly. I learned to do what I was told without question. My blank, easy-going personality hid the traumatic events I witnessed on a regular basis. The watching world had no idea the craziness that was happening within my extended family. Both men avoided prison, most likely because their victims feared reporting the crimes.

Then, I had the terrible misfortune of marrying one. Thankfully I’m out of that relationship, but it was a costly experience. I’m still recovering and in the process of healing.

Some will argue sociopaths and psychopaths are two different types of conscienceless people. As a psychologist, I’m aware both terminology are derived from pop psychology and describe a mental disorder, Antisocial Personality Disorder(DSM-V). I’m not going to debate these fuzzy labels, but will use the term, sociopath, for the sake of simplicity.

Sociopaths are believed to comprise 3.7 percent of the general population, but this number appears to be on the rise. These individuals manipulate others, lie frequently, behave aggressively, and lack empathy. They act cold-bloodedly and see nothing wrong with breaking the rules to give themselves an edge. Always opportunists, they see the world as a grand-scale competition with winners and losers.

In such homes, it’s difficult to connect or bond with other family members. Fear rules. It’s a scramble to stay in the sociopath’s good graces. I often made hard sacrifices, including neglecting to protect my siblings, to save my own skin. Instead, I learned to stay quiet, be as invisible as possible, and hoped I wouldn’t come to that family member’s attention. It took me years to stop scanning the room I entered for places to hide. Living with a sociopath turned me into an ugly person. Everything becomes about survival.

Encountering several sociopaths up close has given me a deep appreciation for those trapped in a long-term relationship with one. Spouses and family members must learn these six critical rules to survive.

Sociopaths, often at odds with the law, insist on an absolute code of silence.They rule their homes through fear and insist that those closest to them never disclose what goes on behind closed doors. Most of us can never imagine the terror of having to live around these individuals. Breaking the primary rule of silence carries significant risk since sociopaths have a long-memory and believe in payback.

Consummate liars, sociopaths assume that duplicity is the norm and expect betrayal, even from those closest to them. Trust and intimacy do not exist in their worldview. Assuming the worst, they frequently test those around them. They watch for inconsistency. They ask questions in different ways, trying to trip up others. They vigilantly observe family and friends’ behaviors for incongruency. Absolute follow-through is required with no deviations. Independent thinking indicates intelligence, which may lead to disloyalty. Strict obedience is always best.

3. There is only one Alpha.

Since deceit and duplicity are sociopaths’ second language, they have an uncanny ability to detect the strength of others’ allegiance to them. There is only room for one leader. Competitors are viewed as potential rivals. Such individuals run the risk of becoming a future threat and are eliminated preemptively. Everyone knows their place in the structure and sticks to the rigid rules in force. Anyone who shows too much initiative or seeks too much power is viewed with suspicion. Sociopaths tolerate no competition to their authority.

4. Views and opinions can only be offered cautiously and communicated through a designated counselor.

Although sociopaths never completely trust anyone, someone close to the sociopath often is permitted to disagree and offer differing views. This person becomes a sociopath’s source of counsel. The best offense requires a strong defense, which means thinking through all contingencies. When devising a plan, alternative proposals are allowed as long as they are submitted through this designated person. Direct confrontations are considered disrespectful and a breach of authority, and are therefore not tolerated. If someone has a better idea, they must submit it through the sociopath’s chosen advisor. He or she has the sociopath’s ear and allowed to present opposing opinions as long as it’s done in a way that follows the rules.

5. No backtalk or direct confrontation is allowed.

Loyalty is critical. Some sociopaths will surround themselves with “yes men,” but those with longevity know the importance of wise counsel. They will allow differing opinions as long as these are given courteously. Sociopaths insist on being treated with complete and absolute respect. Those who survive living in close proximity to these scary people have learned the art of invisibility. They have learned how not to draw undue attention to themselves. They have mastered the ability to fawn in a reverent manner that is not over-the-top or too flamboyant. Respect is conveyed with measured carefulness that indicates true allegiance.

6. Ignoring your own moral code is essential.

Living close to a sociopath means seeing or enduring things that run contrary to normal societal mores or norms. Sociopaths often violate the law and put everyone in mortal danger. These individuals are either adrenaline junkies or have a high tolerance for risk. They take extraordinary chances, and assume their plans will work out. Those who live close to these individuals must learn to tolerate being put in harm’s way and ignore the violations of human rights. Open disagreement is not allowed, and, of course, reporting these crimes to the authorities is a death sentence. People surviving this kind of home become numb and learn to deny seeing or doing horrific things.

I’m terribly thankful I no longer live in this situation. Several times my life was in jeopardy. I endured severe abuse — sexual, physical, and verbal assault. I even caught on fire as a result of a family member playing with flames around gasoline. I daily faced intimidation and terror. At times I was concerned for my very life. I survived and have escaped these familial contexts, as well as my marriage to a sociopath.

I urge anyone who finds themselves in a relationship with someone who displays sociopathic tendencies to get out. Please flee. Contact professional domestic violence resources for help. One such social support is The National Domestic Violence Hotline. They offer online chat 24/7 to those needing assistance. They can help those in this situation develop a safe escape plan.

I am recovering from the trauma of living with sociopaths. There is hope for anyone who finds themselves in this situation. Please don’t wait — find help today.