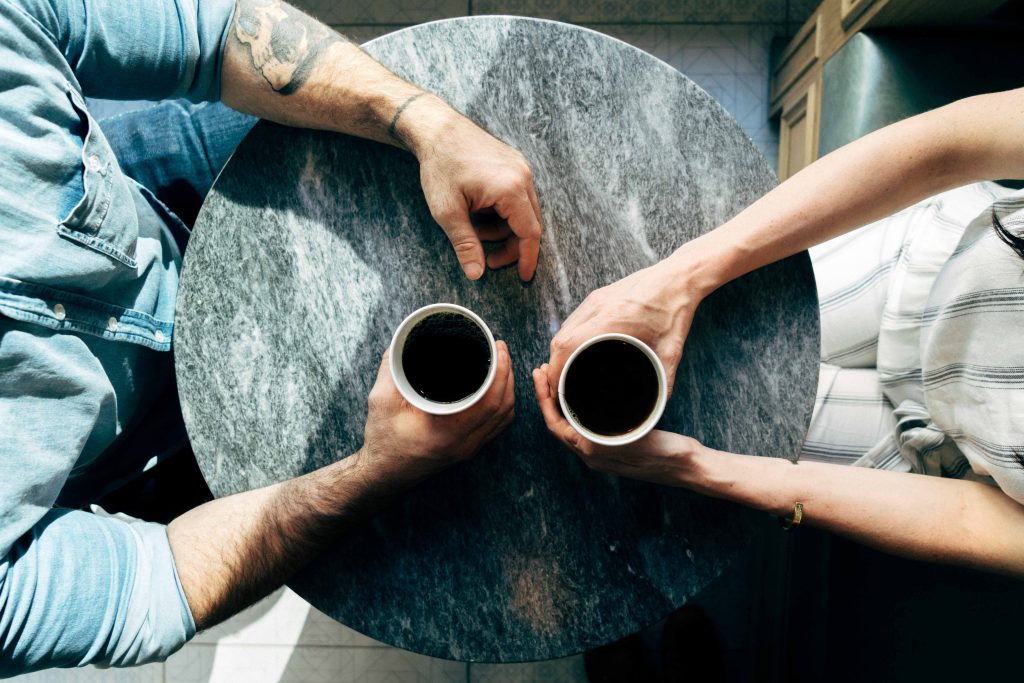 A hard lesson in gender communication and new relationships

Until recently, I’ve mistakenly ignored one critical piece of information when starting to date someone new — and I’ve done so at my peril. I have failed to take a man at his word.

I’ve made this mistake with the best of intentions, in the hopes of preserving the relationship. I’ve wanted us to work out so badly that I’ve neglected to take what the new guy tells me about himself seriously.

It often starts this way. He shares something important — an opinion or a value he holds dear. It conflicts with the prospect of our relationship, so I disregard it. I do so in hopes his position will be amenable once he knows me better. Or, that he’ll rethink his stance on the matter when things get serious.

It’s never works out. I’ve been wrong every single time.

I rationalize my action because finding the right match is nothing short of a miracle. We first need to have the luck of meeting. Then, there has to be that mysterious click of chemistry. The two of us need to share a similar set of values and beliefs. Finally, we both need to be emotionally mature and ready.

All these variables must come together in the right person at the right time.

The problem of putting a relationship over personal values

After finding a fantastic guy who has all of this going for him, I don’t want to lose him. So, I stick my fingers in my ears and ignore the critical information he shares.

This practice has never gone well.

Take my first marriage. My late husband and I moved to the San Francisco Bay area so that I could go to school. He fell in love with the city and told me he had no desire to leave. I remember telling myself it was a passing phase. That with time he’d change his mind. It took one solid year of therapy for us to reach an agreement, and we nearly got divorced.

My second husband told me he was worried we were rushing things. He had a long track record of failed relationships and had promised himself to wait a minimum of two years before tying the knot. I wanted our relationship to work out, but couldn’t imagine delaying it that long. So I pushed.

I got my wish. We married, only to discover this man was commitment-phobic and was cheating on me. Looking back, I wonder if I would have learned the truth before we married. I could have saved myself a lot of heartache by taking him at his word.

Not just my problem, others fail to take a man at his word too

A friend of mine recently was telling me she’s crazy about a guy she met back in high school. They’ve reconnected, and her attraction to him is stronger than ever. There’s a problem, though. He’s recently been diagnosed with a chronic illness and fears being a burden. A long-distant relationship, she relies on texts and phone calls to stay connected.

“I don’t know what’s going on!” she exclaimed. “We have these amazing conversations for a few days, and then this guy disappears.”

“He’s already told you the issue. He fears if you two are an item, he will become a burden. He’s told you so,” I responded.

“I don’t care. I love him. It doesn’t matter to me. I’ve told him that too. Why doesn’t he believe me?” she asked.

“I suspect he does believe you. The question is, do you believe him when he says he doesn’t want that kind of relationship?” I texted back.

There was the crux of the matter. This guy has already told my friend the problem, and he has backed it up with his actions. She just hasn’t been ready to listen.

Why haven’t I taken men at their word?

I don’t know why it is so hard for me to take men at their word. If they say something, they mean it. It’s not an opinion, a feeling, or a thought. It’s most likely a hard and fast rule or value.

The guy I recently met told me he didn’t have the time in his life to date much. This time I took what I heard seriously. Instead of setting myself up to be hurt by becoming irritated with his limited availability, I told him I was in a different place. We parted ways amicably.

I’ve seen my other female friends make the same error.

Do guys do this too? They don’t seem to. Maybe it’s because women are more likely to concede. That we all too often value the relationship above our preferences.

Researcher and sociolinguist, Deborah Tannen, Ph.D., noticed this difference in her hours of observing communication patterns between men and women. She noted, “For males, conversation is the way you negotiate your status in the group and keep people from pushing you around; you use talk to preserve your independence. Females, on the other hand, use conversation to negotiate closeness and intimacy.”

She further found that women often opt for the relationship over their autonomy, whereas men erred in the direction of their independence over the relationship. Resulting in men meaning what they say.

The importance of asking for clarification

The next time I hit this conflict, I see two possible solutions. First, I will ask my partner for clarification. I might learn of some unknown factors that are impinging on the issue; once identified, such conflicts usually clear.

Take my friend’s situation. Maybe this man is embarrassed by the changes in his health or in his appearance. Perhaps he’s concerned she’ll think less of him. But then again, maybe he can’t stand the possible negative impact his problems may have on another person’s life. She won’t know until they talk.

Asking for clarification often is the best first step.

The importance of taking a man at his word

Second, I will learn the importance of taking this person at his word. Once I’ve accepted what I’ve heard, I will ask myself a follow-up question. Will this particular stance work well with my life? Answering this will require brutal honesty. And if my answer is no, I then will need to be prepared to take him at his word, even if that means we part ways.

In the case of my friend, there’s a strong likelihood her guy doesn’t want a relationship right now. And if that’s true, she would do best to invest her energy elsewhere.

The most respectful thing we can do is to take what someone says seriously. It’s hard and may cost us a relationship; however, such action also shows respect for ourselves and this other individual. It honors him while it values me.

Things No One Warned Me About Before Dating in my 50s