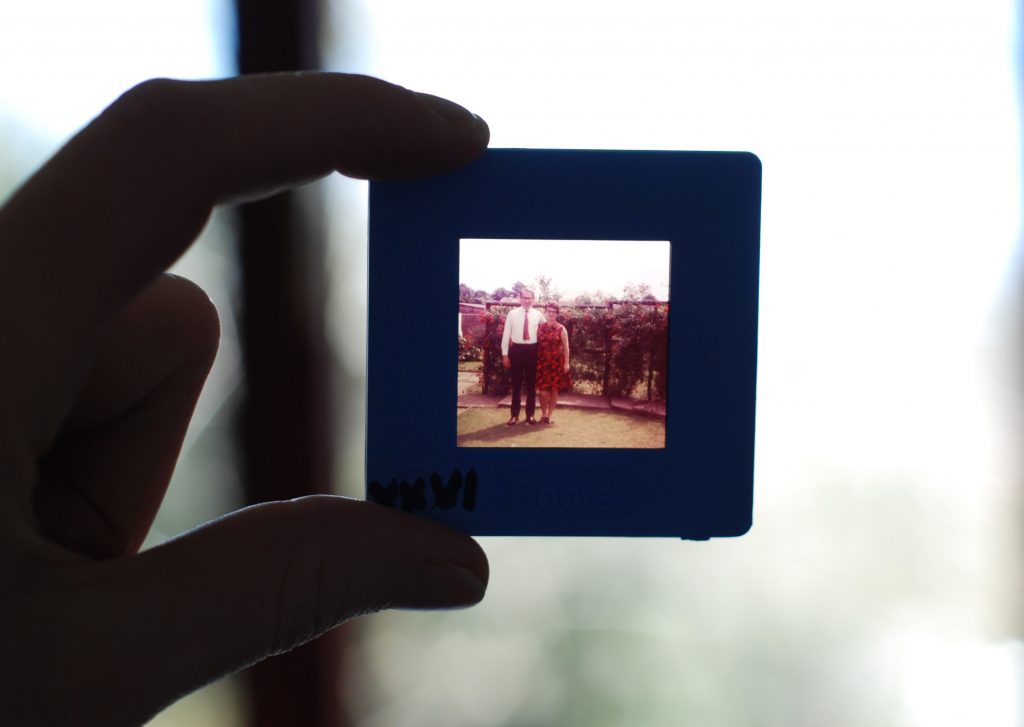 I recently started dating again. This was the first time I’d dipped my toe back in the dating pool since getting a divorce. As I met a few men my age, I noticed a problem, though: instead of having feelings of attraction, I felt guarded and edgy.

This problem occurred whenever I browsed dating profiles of available fifty-something-year-olds. The feelings of apprehension would peak as I thumbed through the images of these graying men hanging out with family, engaged in their favorite activities, or poised at their workplace. I simply wasn’t attracted to anyone my age.

I began to wonder why this might be. I suspected some unconscious obstacle was messing with my mind.

Turns out, I was right. Or, sort of. There were two obstacles.

The first issue revealed itself in my attraction to younger men.

One might feel inclined to say that everyone prefers younger men to older men, at least visually, but this wasn’t why I preferred them to guys my age.

Instead, what was happening was this: I was searching for men who reminded me of my late husband, who was still young when he died.

The Institute of Medicine (US) Committee for the Study of Health Consequences of the Stress of Bereavement once concluded the following:

The death of a husband or wife is well recognized as an emotionally devastating event, being ranked on life event scales as the most stressful of all possible losses. The intensity and persistence of the pain associated with this type of bereavement is thought to be due to the emotional valence of marital bonds linking husbands and wives to each other.

In other words, something powerful inside me was guiding me to re-establish the severed bond. I’d been drawn to profiles of men who were close to the age my late husband had been when he’d succumbed to cancer.

Like a skipped needle attempting to follow the distorted grooves on a scratched vinyl record, my life had jumped forward. But, mentally, I couldn’t move forward.

The truth is, after spending nearly an entire lifetime with the husband of my youth, I still feel the imprint of him on my soul. It’s as Aaron Ben-Zeév Ph.D. wrote in his article, “Love After Death: The Widow’s Romantic Predicaments”: “The widow’s ongoing relationship and bond to the deceased remains a central aspect of her life.”

Many of my widow friends have privately shared that they have decided to opt-out of looking for love. They have concluded they won’t find that kind of love again. They prefer to face life alone so that they can mourn and honor their deceased spouse.

I respect their decision, but I would like to try to find love again. For a long time, though, it was like I wasn’t able to perceive men correctly.

I’m only now coming to grips with this. But I believe now what Marilyn A. Mendoza wrote in her Psychology Today article, Dating After the Loss of a Spouse, “Human beings compare everything — it’s in our nature. You will compare new people to your old love, and that doesn’t mean anything bad. It also doesn’t mean that a new person won’t measure up.”

Fitted with this new information, the second reason for my dating apprehension became more evident: losing a spouse who was barely in his fifties meant I not only missed seeing him grow older, but I also didn’t watch his male peers age alongside him. Shortly after he’d died, I’d moved away from my community. I couldn’t take it — there had been too many reminders of all the things I’d lost along with our marriage. As a result, I’d also lost my connection to a community of friends I had known for more than twenty years… and I lost perspective. I missed watching my husband’s peers and friends turn into the older versions of themselves. I didn’t see their boyish youthfulness get hidden underneath the trappings of graying hair, peppered beards, and increasingly weathered faces. In my mind, the image of their younger selves has remained frozen in time.

Instead of a potential love interest, men my age remind me more of my deceased father, an intimidating figure in my former life.

Which is to say, while dating, I’d been grieving my late husband, while trying simultaneously to avoid anyone who stirred up unresolved father issues.

Freud was right — identifying unrecognized conflicts do help in resolving them. I can feel the internal bind that’s been plaguing me begin to ease, and along with it, my view of older men is today shifting once again.

Freud believed in the importance of making the unconscious conscious. Sam Leod, in an online article in Simply Psychology, described Freud’s beliefs about the unconscious mind as the “primary source of human behavior.”

He then shared, “Our feelings, motives, and decisions are actually powerfully influenced by our past experiences, and stored in the unconscious.”

Freud believed we could reduce the unconscious’ power over our behavior when we become aware of its underlying assumptions and biases.

All things considered, I think it took my most recent examination of these troublesome unconscious obstacles to loosen their supernatural influences over my choices.

I wished to understand the source of my conflict miraculously cured me. It hasn’t, but it has given me some new tools.

Working through these steps has helped. Today, I feel freer. Less apprehensive. Sure, I still have more to do, but this change has given me hope that I can untangle my past issues enough for me to find a healthier love once again. 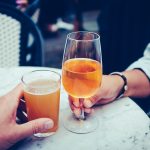 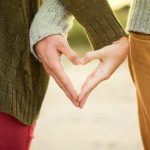 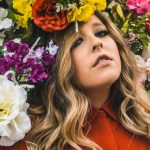