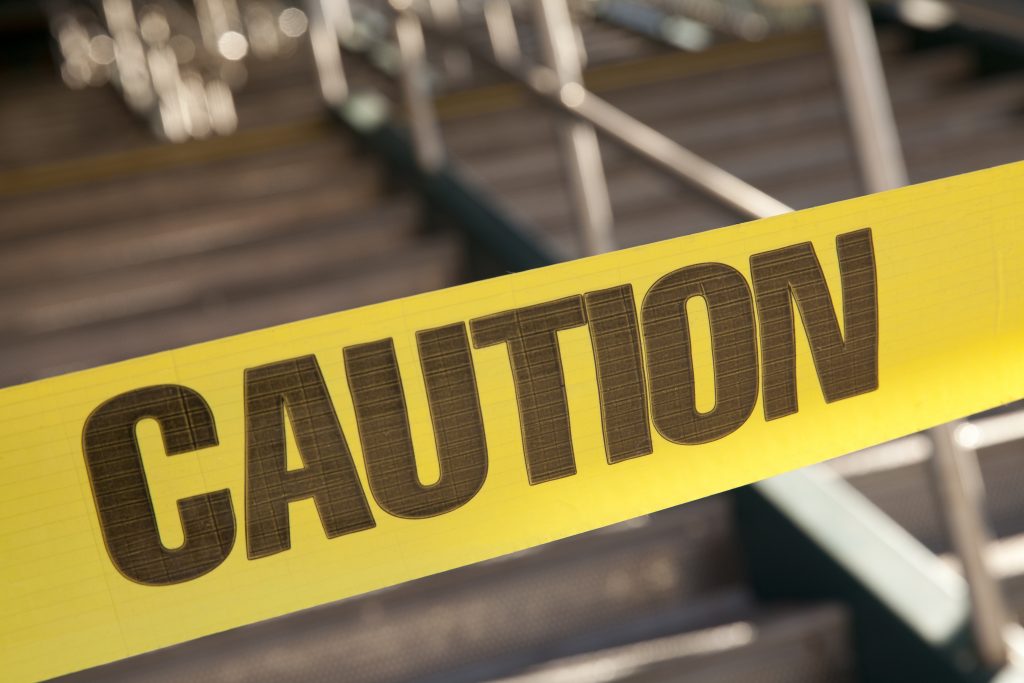 Things I know now I wish I knew then

I received an email today from a woman. A stranger. She wanted to know if I had been married to a sex addict.

Unfortunately, it was. I discovered the truth two months after I’d married him.

She, then, shared she likewise had the misfortune of marrying someone with the same addiction. “Should I stay or should I leave?” she wrote.

I vividly remember asking this same question. And, like her, I reached out for help and called a friend.

“He’s a con artist, Kerry,” my friend said in her usual no-holds-barred tone of voice. “You probably don’t want to hear this, but I’m afraid it’s the truth.”

No, I didn’t. I had just learned of his first betrayal that morning, This devastating reality was too new, still a raw bleeding wound, to hear such a blunt response.

She was right, though. I should have listened, but I naively underestimated the severity of the situation. An optimist, I thought, Shouldn’t I give love a chance? Mightn’t things get better?

Three years later someone now poses the same question to me. Will this individual be any more ready to hear what I couldn’t?

I wished a time machine existed. One that allowed me to send a message to my younger self. I would pay a substantial sum of money to contact that earlier version of me.

An unfamiliar form of narcissism

I would tell my younger self that I was about to meet a new type of narcissism. A kind I’d never met before, leaving me ill-equipped and poorly prepared. Someone who would know how to make me feel like the most special person in the world. He would shower me with flowers, sweet text messages, and romantic nonsense. In my hunger to be loved, I would fail to see it was way too much, way too fast.

A clinical psychologist, I had had years of treating narcissistic personality disorders. I forgot that most of these individuals reluctantly sought treatment under the threat of losing a job or a relationship. Counseling often was their last option rather than their first choice. As a result of this dynamic, I had met one subtype of a disease that had a wide range of presentations. I had never met a covert narcissist before until I met the man I married.

I had no idea my soon-to-be husband was battling a severe addiction the year we dated. Once married, it was no longer easy for him to conceal his affairs and sexting. Like a house of cards, it all came tumbling down when one of the women, in a fit of rage over his lack of availability, contacted me.

When my ex said he wanted help, I believed him. I didn’t know the recovery rate for sexual addiction was a dismal five percent. Some speculate that low figure may be an overly inflated number, claiming it lacks solid research to support it’s validity.

That means fewer than 1 out of 20 addicts get better! Was I prepared to lose time, sleep, my health, and a sense of safety in the hopes my guy was one of the lucky ones?

It would take me two more years to know my ex had never truly committed to recovery, although he claimed he did. Somehow he found a way to pass two polygraphs while acting out. The deceptions and addictive behaviors grew wilder and bolder until he slipped up and got caught.

There were all kinds of warnings something was wrong. In my rush to marry again, I missed them.

Before meeting him I’d never felt such intense love. I thought I’d found my soulmate. I missed all the signs he was in love with himself, not with me. Once the newness of our relationship wore off, he became passive-aggressive and hypercritical.

I had never met someone as practiced at deception and comfortable with repeated acts of betrayal. Prone to chronic discontentment and boredom, he believed the rules didn’t apply to him. He was entitled to pursue whatever made him happy regardless of the cost.

I mistakenly fell prey to the idealized adoration and overlooked his lack of empathy. It’ll improve once he knows me better, I told myself. Only it didn’t. He grew colder and crueler as his addiction grew.

Has unrealistic goals for marriage

When asked why he loved me, he said it was because I made him happy. Why did I have ever accept such a Pollyannish answer when I knew better?

To weather the normal ups and downs, marriage needs to be built on a stronger foundation than your feelings of happiness. It takes hard work, often requiring compromise and self-sacrifice. During the five and a half months I cared for my first husband, ill with cancer, I often thought I couldn’t survive one more day. But I did. I discovered something beautiful in the practice of self-denial when done out of love for another.

All addictions have a worsening cycle of behavior. As the cravings and acting out increase, the form of sexual involvement worsens. Did I want to take the chance of more horrific discoveries of grotesque and more severe perversions? Then there is an increased risk of exposure to sexually-transmitted diseases. Sex addicts also have higher rates of suicide, other addictions, and are more likely to be sexual offenders. I’d put myself in a dangerous situation.

Up until this marriage I’d thought love could conquer all. I learned, though, I’m powerless to save another person; each of us must do that work ourselves. I had to face the fact that to find love I had to first start with myself. It took me leaving the marriage to get better — one of the biggest act of courage and love I’ve ever taken on my behalf. Although it may have been one of my first, it certainly won’t be the last.

I wrapped up the letter to the woman, who was seeking my advice, with this,

“Please, abort this relationship now, before you are more confused, suffer even worse betrayals and become increasingly dependent on this unreliable and abusive man.

It’s a horrible position to be in. One I wouldn’t wish on even my worst enemy. I hope you listen very, very carefully to your heart and protect it with all your might.”

I hope she is able to do what I couldn’t three years ago and heeds my advice.

Why Celibacy is the Right Choice for Me

How My Dating Life is Being Ruined by the Hookup Mentality

Learn if your relationship goes beyond toxic and maybe even is dangerous with this free quiz.