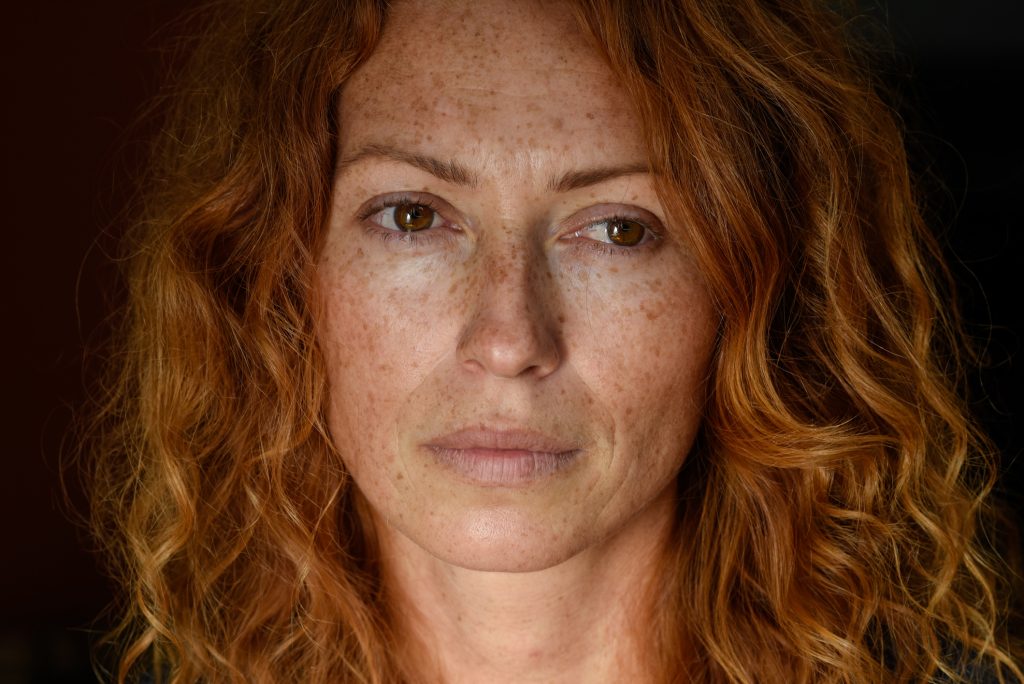 A common undiagnosed or misdiagnosed condition for many women

Almost two weeks ago, someone challenged a fundamental assumption I’d held about myself. This revelation has upended my world. Suddenly I feel wobbly, tentative, and not quite sure who I am.

As a licensed psychologist with over twenty years of clinical experience, I’ve considered myself an expert on matters of the psyche and personality.

My scope of knowledge includes myself. I’m an avid believer in the power of therapy and have seen my fair share of specialists over the years. If a few weeks ago, you’d asked me if I think I know myself, I would have answered affirmatively and then described me as a “sensitive extroverted introvert.”

But two weeks ago, I saw a therapist I hadn’t seen in a while. She challenged my self-definition with something so stunning that I’ve done nothing for over a week except to try and take it in, to make sense of this piece of information.

There. I said it.

Those two words have both transformed my reality and, at the same time, has scared the living shit out of me.

What does it exactly mean to be autistic?

I thought I knew. When I hear that diagnosis, I imagine a young boy lost in his own world. He’s sitting in the middle of the kitchen floor, spinning plates. He grunts and screams if anyone interferes with his repetitive play or tries to move him to another activity.

That’s what comes to my mind when I hear the word autism. I’d never imagined that someone like me — a formerly married psychologist with three grown sons — would be on the autistic spectrum.

My confusion makes sense. Until a few years ago, women and autism were rarely mentioned in the same sentence. Older research speculated that the female-to-male ratio was anywhere between 1:4 and 1:10 for autism.

Now researchers and physicians believe that alongside the world’s one million autistic boys and men, there are also nearly one million autistic girls and women, most of whom have gone undiagnosed. In other words, the ratio of men to women is much closer to 1:1 than previously thought.

There is a myriad of reasons why autism in women and girls goes undetected. Typical symptoms manifest differently based on divergent gender neurology. When women experience hyper focusing, sensory stimulation sensitivity, and social awkwardness, these symptoms are often attributed to an emotional or mental problem rather than to neuroatypical differences. Misdiagnoses like ADD, Borderline Personality Disorder, and anxiety-related conditions are common among autistic women and girls.

Autism in women is harder to spot.

Women’s strength in social skills also makes autism harder to spot. Since fitting in is paramount, we are better at blending in, a technique often called masking.

We learn to imitate those around us as a way to camouflage our social struggles. According to Charlotte Egeskov at the Tiimo Blog, we know to use “social imitation strategies,” including:

We use these to hide our struggles. Social imitation strategies work exceptionally well during our younger years but become more difficult as we age, and the complexity of female socialization increases.

Such strategies, however, are stressful and fatiguing. In “The Cost of Camouflaging Autism,” Francine Russo points out:

“Camouflaging calls for constant and elaborate effort. It can help women with autism maintain their relationships and careers, but those gains often come at a heavy cost, including physical exhaustion and extreme anxiety.”

Looking back, I see the hefty price I’d paid hiding my neuroatypicalness. After a long day of counseling patients, I’d come home so physically exhausted that I had to take the next day off to recover.

How I Found Out

I had no idea I was autistic. None.

This diagnosis has come as a complete shock. One of my sons was diagnosed in his early twenties, and I suspect my father, an odd man, was on the spectrum. I never considered that this genetic condition might not have skipped me.

Two weeks ago, I saw an old therapist — someone I’d seen before. As we caught up, she stopped me and asked if I’d ever wondered if I might be neuroatypical. Stunned by her proposal, I emphatically said, “No, I’ve looked at the autism screening assessments (most based on stereotypical male symptoms). They clearly don’t fit me.”

She cocked her head, blinked, and then asked, “You sure about that?”

I stared back at her, speechless. I knew she was telling me something important, but she wasn’t going to push me. For two days, I did nothing. No research, nothing.

Slowly, I found the courage to turn to the Internet and research online the characteristics of adult women with autism. Two articles, in particular, caught my eye.

Females and Aspergers: A checklist

Aspienwomen: Moving towards an adult female profile of Autism/Asperger Syndrome

My Checklist of Uniqueness

As I moved down each checklist, I was shocked.

I could go on, but I think you get the picture — I’m neuroatypical.

I haven’t quite known what to think. On the one hand, I’m afraid some people will see it as a convenient excuse to disregard their abusiveness. Now there’s a reason for our relationship problems. One more time, they’ll make it out to be my fault.

On the other hand, learning about this new dimension of myself feels in some ways like I’ve just taken off a corset that has been cinched so tight I’ve been barely able to breathe. For the first time in a long time, I feel a little more permission to be me — uniquely and wonderfully different.

How this diagnosis is changing my view of me

Maybe I’m not rude when I’m the first person to leave a party. Maybe showing up was a more significant gift of myself than most people realize, and I’m showing self-respect by leaving.

Maybe taking time out of each day for solitude is a critical part of good self-care. Perhaps I don’t have to make myself do all those things that scare or intimidate me.

This diagnosis has got me reconsidering my life. It’s put how I do things in a different perspective. I’ve worked so hard to be normal. To fit in and be like everyone else. Little did I know I have been overextending myself, like a car operating in low gear all the time.

Processing this new diagnosis of autism has challenged all my assumptions about myself.

But it has also done something else. It’s demolished my previous understanding of autism. One more time, I see how narrow-minded and prejudiced I’ve been about a select group of people. This time, it was about neuroatypical people, instead of LGBTQ people or those of a different religion, ethnicity, or race.

I’m starting to realize that a whole gamut of individuals is on this spectrum. They are a creative, dynamic, engaging, and functional group of people. Autism is a much more complex condition than I’ve ever imagined. Discovering I’m a member of this group has been a game-changer.

My Loved One Abused Me with Invalidation

The Hidden Danger of Being an Echoist, the Opposite of a Narcissist