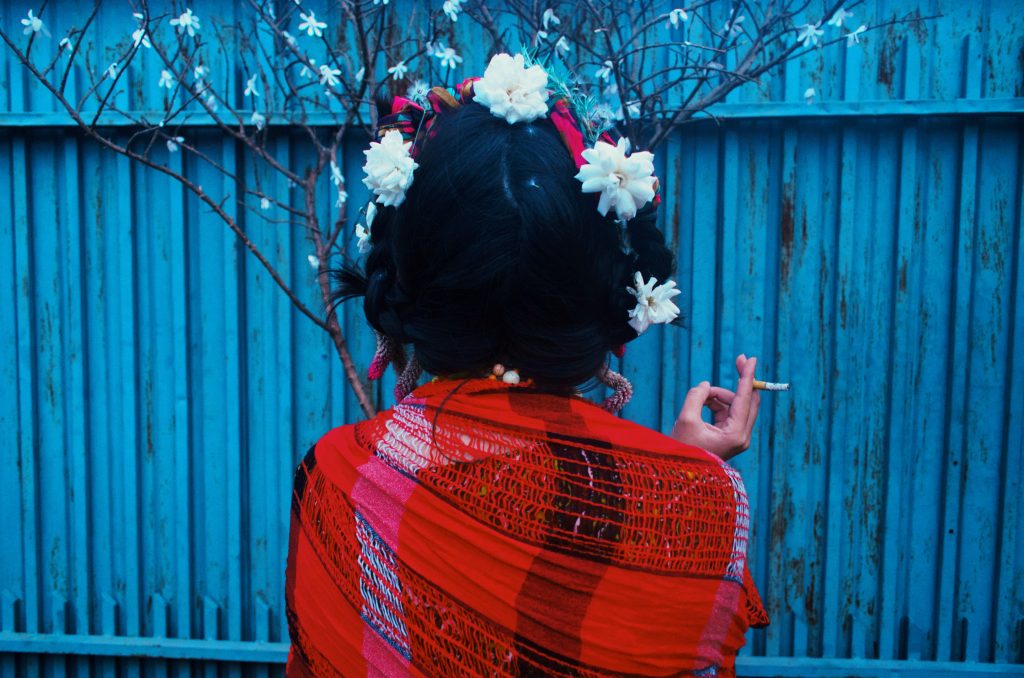 I did what she couldn't - and have started over without him.

As I wrapped up the last chapter of my memoir on being married to a sex addict, I researched one or two final facts. I entered a few words into the search bar, and a photograph popped up. Its content startled me, making me gasp.

There in technicolor was an image of my ex. He and his new girlfriend are on the beach. I recognized the location; it’s not far from where he and I used to live. My ex is bending low to look into her face. He has wrapped his arms around her chest, pulling her to him.

She’s laughing, overjoyed, most likely thrilled to be held. Her eyes gleam bright with happiness. She has gripped his hands to keep him tight.
A knife went through my heart.

And then I saw it.

Something even more painful — as if their happiness wasn’t enough. There on her left hand, she sports something sparkly. I zoomed in for a closer look.

Yep, just what I thought — an engagement ring.

My Sex Addict Walked Out

Eleven months ago, my ex walked out the door of my son’s apartment. We had flown into Texas when we got the call that my eldest was near death. In rapid order, we learned he had leukemia, requiring at least a year of treatment. At first, my ex acted supportively, even suggesting we move nearby.

On the day my son came home from the hospital, I discovered my ex had fallen asleep while texting a woman he had previously sworn off. I had offered to spend the night on the couch in case my son needed something.

“That’s a good idea. I’ll set my phone alarm to wake you so you can check on him,” my ex offered.

A nervous mom, I didn’t need the alert. Remembering that the alarm was due to sound, I snuck into the small room where my ex slept to turn it off. His phone screen lit up and opened to a text conversation. There in black and white was evidence he had lied one more time. “Don’t forget to delete these messages,” his girlfriend had warned him.

What It’s Like Being Married to a Sex Addict
Things I know now I wish I knew then–medium.com

“I can’t do this. It’s all too painful dealing with your son’s cancer,” he said the next day. “I’m flying out tomorrow.” And just like that, he was gone.

On my ex’s arrival back home, he texted a few more times. “I just need time to sort myself out. To take a break from relationships,” he said. This time I wasn’t so stupid. I recognized the lie.

We were over. It was time; I was done and let him go without a fight. Without even a whimper.

Seeing this photo of my ex and his love interest, reminded me of a tour the two of us had taken of the famous artist Frida Kahlo’s home-turned-museum. It’s called La Casa Azul, or The Blue House, for the color of its cobalt exterior.

Unfamiliar with Frida’s work, I had no idea we shared many painful similarities. But as I took in the details of her life and art, I saw signs everywhere that she had loved an unfaithful man.

Someone who had broken her heart. Lines of her poetry and journal entries filled the house’s interior walls — beautiful verses about her experiences, pain, and love for her husband, Diego Rivera.

Before that visit, I knew next to nothing about Frida, except to recognize her trademark haunting beauty. I didn’t know that she had suffered a severe disability due to a childhood bout of polio or that as a young adult, she had fractured her back and hip in a trolley accident. Her preference for long dresses helped to hide the unsightly braces she had to wear.

A young woman, Frida, met an older, charismatic man: a fellow artist, Diego, who was twenty years her senior, and they fell in love. The walls of her home are filled with her passion for this man. She wrote, Diego was everything; my child, my lover, my universe.

I understood the intensity of the love she had for this man because I felt the same unexpected raw excitement for my ex. I’d never been so head-over-heels in love with somebody before. Sometimes when I glanced at him, my whole body ached with longing. Love had never hurt like this — so intoxicating and overwhelming.

Frida’s Marriage to a Sex Addict

A notorious womanizer, Diego wasn’t kept faithful by Frida’s passion. Their marriage was an on-and-off-again affair until she learned he’d slept with her sister. That deeply hurt her; she began to have affairs of her own.

I didn’t know the day I said my wedding vows that I married a man who held nothing sacred or dear about our relationship. He cheated. Flagrantly. He once used the bracelet I had given him as a wedding gift as a trinket to woo a woman. He put it on her wrist and whispered the words I had inscribed on its interior to convince her of his love.

This same man walked through the museum with his hand in mine. Together we read Frida and Diego’s history. I glanced a time or two in his direction and wondered about his reaction.

Did he recognize himself in Diego? Did he see the irony of our situation?

The Devastation to My Heart

Like Frida, my ex’s unfaithfulness shattered my heart. She penned, There have been two great accidents in my life. One was the trolley, and the other was Diego. Diego was by far the worst. I too regretted the day I ever laid eyes on my ex. His faithlessness and utter disregard for my love and commitment shredded me.

I kept a tight grip on my emotions as I read the story of Diego’s betrayals. I refused to let the tears spill. The feel of my husband’s warm skin touching the palm of my hand hurt.

Then I realized I have been just as handicapped as Frida. Maybe it hasn’t been my legs, but it has been my confidence and self-esteem. For a year, I’d lived with the knowledge of my ex’s affairs.

What was wrong with me? Why hadn’t I left? What kept me bound?

I know I’m a strong woman, independent, educated, and with a career; I didn’t need this man.

Growing up a child of the 1960s in a traditionally Christian home, I learned a woman’s role was to serve others’ needs first. To put ourselves last. Sacrificial denigration received high praise.

I’m not Frida, I can leave my sex addict.

Frida couldn’t leave Diego either, despite understanding his nature. She wrote, I cannot speak of Diego as my husband because that term when applied to him, is an absurdity. He has never been, nor will he ever be, anybody’s husband. They even divorced, only to remarry that very same year.

Although Diego stayed in the marriage, his shallow love for Frida led him to remarry just one year after her death. My ex told me as he left the marriage that he needed time to heal. Time to recover from his acting out. He left me and moved right into the same town as his girlfriend.

It’s been almost a year since my ex walked out that door. I’m glad to be out of that toxic relationship. I’m okay with being alone now. I learned how to survive great fear and loss and am doing a better job looking out for my best interests.

I think Frida would want my story to end differently than hers. She would urge me to go in a divergent direction in terms of life and love. She wrote, Why do I need feet when I have wings to fly? She’d want me to unshackle what imprisoned my heart. To fight the things that tied me to earth. She’d want me to find the courage to set myself free.

“Why do I need feet when I have wings to fly?”

I hear Frida cheering me on. I think she loves my wings of newfound confidence and freedom. They are still wet and unfurling, so I’m stumbling a lot, but I can feel the wind calling. And it’s urging me to soar to greater heights.

Thing No One Warned Me About Dating in My 50s