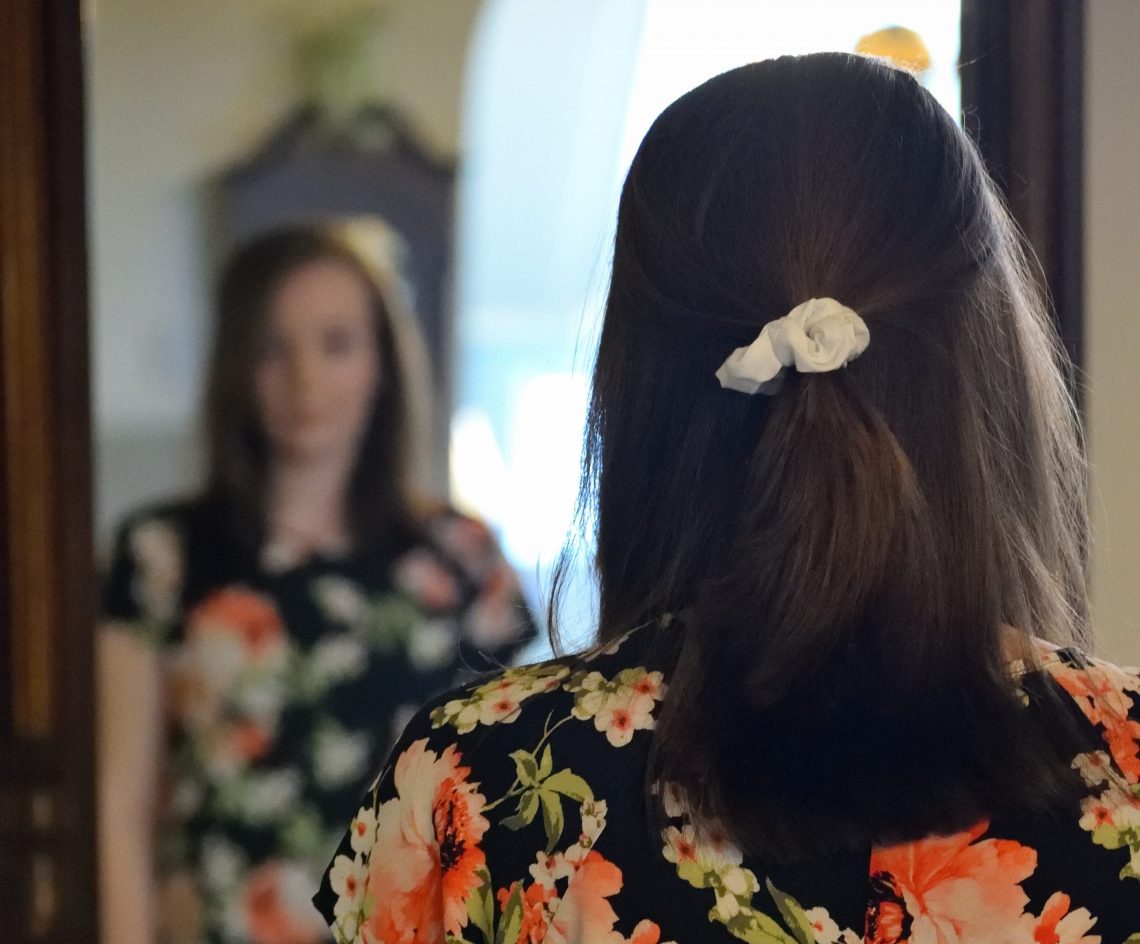 A closer look at the importance of introspection for lasting change

This past week I’ve been flooded with memories. I’m sure it has to do with the date on the calendar. Later this month is my third wedding anniversary. And I think to myself never again.

The flashbacks aren’t fond recollections, but snapshots of painful, disturbing, and shocking truths — instances of my ex’s callousness and lack of regard for me that border on horrific.

I was involved with a sex addict for three years, married for two of those. The scope of his acting out was broad, from sexting to online dating while married to hiring escorts. I remember feeling shocked when he described what it felt like to walk into a sex store. In my mind, that’s the kind of place where you want to park your car several blocks away and disguise yourself by wearing a baggy coat and floppy hat. He said it felt like walking into a candy shop where every type of kink and perversion was alphabetized for his convenience.

I have no idea why he married me, since his wedding vows were only window dressing. A year after we were married, he sat in the car next to me and tried to define monogamy. He sounded tentative and unsure, maybe even scared. He truly had no clue of the extent of the commitment he had made.

As odd as it might sound, my ex’s sexual acting out wasn’t the primary problem — it was his lack of honesty. He wanted the life he felt he deserved and all on his terms. Keeping secrets was his way of maintaining autonomy and control.

My ex’s ability to pull off such an elaborate deception still shocks me. He took incredible risks, such as answering a call from a lover while I was in the car and talked business. Like a junky looking for his next rush, my ex allowed our life and his double life to co-exist nearly side-by-side, hoping he didn’t get caught.

On a few occasions, I accompanied him on road trips to see his kid. Since he’d been married several times before, it made sense when he told me his adult son wasn’t ready to meet me. I thought going with him showed support, plus gave us a chance to catch up.

Once at the destination, my ex would drop me off at a mall where I’d hang out while the two of them visited. Several hours later, he would pick me up, and we would head home. I enjoyed those trips. We spent hours talking. I’d pepper him with questions about his family and hear updates on his son.

Imagine my horror when I later discovered we made those trips so he could hook up with someone he had met online. All those hours I walked the mall he’d spent banging another woman in a nearby hotel. I gave up weekends with my son so he could improve the relationship with his (or pretend to). He used my compassionate nature to betray me.

I know I’m not the first person to have been hurt like this, and I won’t be the last. History is filled with similar stories.

What bothers me is my failure to recognize the ruse. Why couldn’t I see his deceptiveness? Why was I so accommodating? Supportive? I remember being angry that he’d spend nearly an hour each evening texting. I should have said something instead of sweetly overlooking it. I thought I was showing good faith when I was actually being gullible. I made it easy for him to betray me.

What makes matters worse is that I’m a trained psychologist with years of clinical experience. I arrogantly thought I was immune to such deceit. After years of practice reading body language, I thought I’d be able to detect emotional manipulation and duplicity. My education and expertise was supposed to have protected me.

Since the discovery of my ex’s addiction, I have spent hours trying to make sense of his abuse. I’ve constructed timelines, pieced together his childhood stories, and interviewed his ex-wives to understand his underlying motives. There’s no doubt I could formulate a persuasive explanation for his troubled life and sexual addiction. It’s clear his formative years spent living with an abusive alcoholic father and deflated narcissistic mother had shaped his personality.

Making sense of my ex’s dysfunction gives me the illusion of control. It lulls me into the false assumption that I’ll be able to recognize the warning signs faster the next time.

Here’s the thing. None of that matters.

The problem doesn’t solely rest on him. Yeah, it’s true he has been a shit to me. But, I chose him, even married him. I must consider the role I played in this tragedy.

I’m the one who let him into my life and fell in love. I trusted someone who hadn’t earned it, while ignoring all the signs that something didn’t quite add up. There was no gun to my head. I did this to myself, all by myself.

Such brutal honesty is uncomfortable. I’m ashamed of my gullibility. This kind of scrutiny feels akin to staring directly at the sun, with its intense blinding light. It’s tempting to pretend none of this happened. To shove all of my memories into some dark recesses of my mind. To compartmentalize so the painful and embarrassing parts of this history don’t threaten my day-to-day life. That’s what a lot of us do to temporarily block emotional pain.

My ex is a master of these mental techniques. He regularly employs the psychological defense mechanisms of avoidance, denial, and compartmentalization to live with himself. I’ll bet he’s forgotten all about our upcoming wedding anniversary since walking out a year ago. I often heard him brag about his ability to move on. It costs him, though. His shoddy memory and string of failed relationship speak to the dismal failure of his over-reliance on these ego defenses.

If I use the same coping skills, aren’t I just like him? Dooming myself to repeat history? No thank you.

Change is difficult work. Taking a long, hard look at oneself is a critical first step in the process. We need to create a baseline if we want to approach life and love differently. Philosopher-essayist, C. JoyBell C. wrote, Sometimes the most horrendous thing a person can see, is all the hidden things inside them, the things they’ve covered, the things they choose not look at. And you’re not hurting them, you’re setting them free. Looking at these “hidden things” doesn’t just unshackle them, it releases me from their powerful hold. If left unchecked, my insecurities and self-doubts will prime me to choose what’s familiar — another broken man.

This kind of change has required courage and patience. If I don’t want another dysfunctional relationship, I must understand my attraction to this type of guy. By observing my reaction, I can take control over my choices and choose a different outcome.

Maybe facing the bitter truth about myself is an exercise in futility. Maybe I will go blind staring too long at my subconscious desires, hopes, dreams, and fears as I examine my role in my undoing.

But perhaps this practice is the key to setting myself free. Maybe it will enable me to choose more loyal friends and trustworthy partners. If that happens, then all the pain of this self-examination will have been worth it.

A Private Look at My Sexless Relationship with a Sex Addict