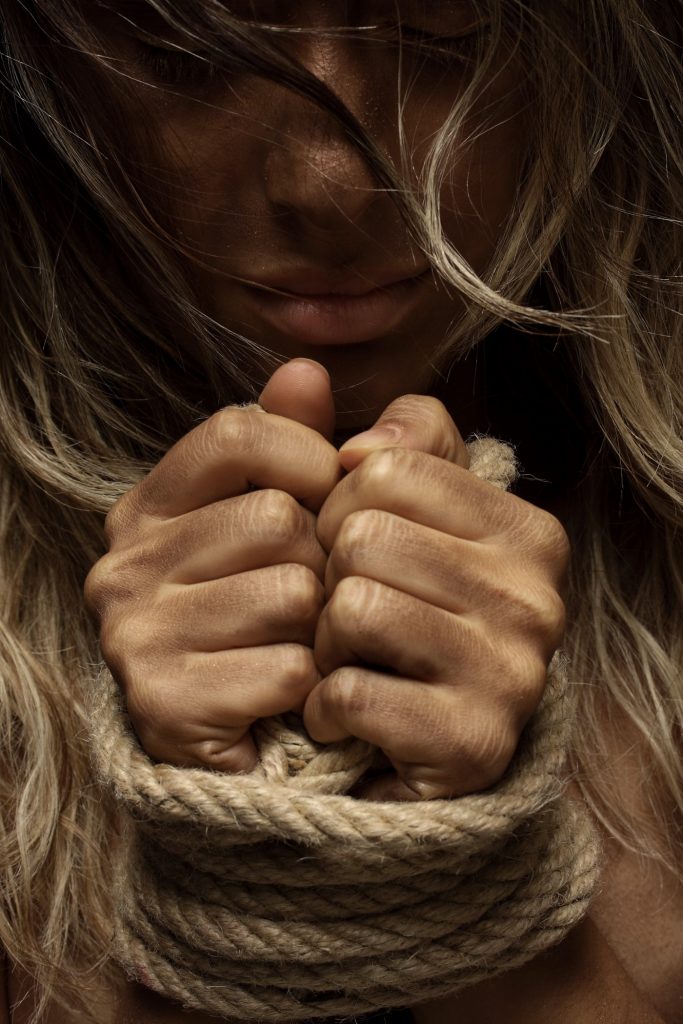 This is another guest blog which contains information and discussion on domestic abuse and violence, including homicide. This information was gleaned from research by Jane Monckton-Smith at the University of Glouchester.

Intimate partner femicide (IPF) is typically seen as a crime of passion, which is so far from the truth. Research has shown that deadly violence in an intimate partner relationship is very much thought out and planned in detail before the homicide.
Not all abusive relationships end with homicide. Many women (including yours truly) get out of a violent relationship and eventually move on with their life.
However, a percentage of women are murdered by their partner, usually after a particular stage that happens in the relationship.
In the U.K., Jane Monckton-Smith researched violent IPF and relationships. She identified an 8-stage pattern of abusive men who eventually murder their domestic partners.

1. History of intimate partner violence
This first stage happens before the woman meets the abuser. The abuser has a history of being abusive in previous relationships.
Past partners can provide a look into the abuser’s relationship. They have either made formal complaints against the partner through restraining orders, arrests, or a criminal record showing a form of domestic abuse. A current partner may not know about past abuse because the woman gets filtered information from the abuser. However, if the woman asks the abuser about his past relationships, he may inadvertently describe an abusive past. The man may mention strife with past relationships or how unfair a woman was to him.
The woman should not excuse any past inkling of a potential partner with a history of abusive behavior. Instead, look at it with scrutiny and even decline further involvement with the man before you also become a victim.

2. Love Bombing
At the beginning of the relationship, the abuser moves quickly. He showers his attention and adoration on the woman. “You’re my soulmate!” “We were meant to be together,” or “If I hadn’t met you, I’d have been alone forever.”
He sends love letters, brings her exorbitant gifts, and expresses over-the-top public displays of affection. He praises, flatters, and talks about a life-long future together within days or weeks of meeting. He moves at record speed towards a serious relationship.
Feeling adored is a fantastic feeling, but there’s an ulterior motive. He is trying to push you into a dependent relationship with him and give you a false sense of security and unconditional love. If you are overwhelmed with the attention you’re getting from a potential partner, you are probably getting love bombed. Remember, if it’s too good to be true, it probably is.

3. Coercive Control
After the love bombing stage, the victim relies on those fuzzy feelings the abuser gave at the beginning of the relationship. The abuser leaves her in a weakened emotional state, and now he will start manipulating her to gain personal power over her. The goal is for the abuser to have as much control as possible.
These tactics start subtly and may even be presented so that the victim agrees with the abuser. She wants to cooperate because she wants to keep that spark alive between them. She starts giving up her independence little by little: socially, financially, emotionally, and mentally.
His offers of help, taking over chores (like handling the bank accounts), giving negative feedback about her friends and family, claiming to know more than her about subjects, and gaslighting his victim. These are all the subtle signs of coercive control in which the woman loses an equal footing in the relationship.
This stage of the relationship can last a couple of weeks, or it can last years. It depends on how long the woman remains in the relationship.
If you’re starting to 1) feel anxious around your new partner, 2) act differently when he’s around, 3) have an ongoing sense that something is wrong, 4) become exhausted from interacting with him, or 5) you feel like the relationship will fall apart if you do something he doesn’t like, then you are likely in a relationship where he is controlling you. Trust your gut on this, and get some guidance from a professional on your options about continuing this relationship.

4. Triggers for violence
There will be a time when the coercion tactics stop working, which means there is “a breakdown in the control a perpetrator has in the relationship.” ~Jane Monckton-Smith
The three biggest reasons identified as triggers are when the woman verbally fights back (arguing or ‘nagging’), has an affair, or leaves the relationship. This step is the most important twist of creating a scenario for increased violence including homicide.
If you decide to leave your abusive relationship, don’t underestimate the repercussions from your abusive partner. Safely leaving an abusive relationship is an entire topic on its own. If you need resources, you can start here.

5. Escalation
Once the woman pulls the trigger on the relationship, the abuser escalates his abuse to regain control of the relationship.
The abuser’s tactics vary depending on how he believes he can gain back control. Begging, crying, gifts, flowers, promises to change, stalking, threats of violence, threats of suicide, or actual violence of some sort, are all the ways an abuser will use to gain back control.
At this point, the abuser can be extremely persuasive in coercing the woman back into the relationship. Statistically, a woman will attempt to leave a relationship seven times before she leaves for good. Escalation is one of the most dangerous time for the woman.

6. Change of thinking — the decision
If the woman decides to return to the abuser, the relationship goes back to Number 3.
If the woman decides she is done with the relationship and does not return, the abuser starts to consider revenge. Change of thinking is the moment when the abuser considers murdering the woman.
Although the abuser attempts to move on, he feels an injustice. He believes he is the real victim and blames the woman. Stalking the victim increases the chance of the abuser committing murder.
Mullen (2004) establishes a thinking change that situates homicide as a relief or solution to challenges.
“there is a change in thinking whereby the offender comes to believe that he can resolve his inner conflict by committing an act of extreme violence against someone to whom he feels emotionally bonded’ (2002:64) (source)”
He is outraged and feels there’s no other outcome. Once he takes that leap in deciding to kill his ex-partner, he becomes inflexible, adhering to his plan.
It’s not known precisely when the abuser decides to seek revenge. However, there are signs that the abuser is close to deciding on committing murder. If you are curious about these signs, this site provides a “lethality assessment.”

7. Planning
According to research, ‘a man may decide to “change the project” from attempting to keep her (the victim) within the relationship to destroying her for leaving it.’
Once the abuser has decided to kill his ex-partner, he will do some of the following actions:
* Written plans on how he will carry out his plan
* Internet searches related to his planning
* Purchasing weapons
* Stalking the victim
* Isolating the victim
* Making financial arrangements — especially if he decides to commit suicide
Stalking is a criminal offense in some countries, including the U.S. If you believe someone is stalking you, documentation is imperative, in as safe of a way as possible. For more tips on safely recording a stalker’s actions, go here, here, and here.

8. Homicide
The actual act of committing murder can take on several different ways to complete his plan. The abuser can set up a scene that looks like he didn’t commit the crime, the woman can go missing, making a plea for her return, or he can commit suicide after he murders his victim. He may also have other casualties in his act, such as children, or other relatives or friends.
Regardless of the way or style the abuser commits homicide, the consistency of the first seven steps is what predicts Intimate Partner Femicide (IPF) (source).

If you are in an abusive relationship or know someone who is, educate yourself about ways to work with your local resources to help a woman not become another statistic.

After Betrayal, How I Found Truth and Forgiveness

Hoping to Be Loved, I Made the Mistake of Being Too Nice

Michelle Jaqua is a blogger on Medium. She writes about emotional healing, self-empowerment, and recovery from domestic abuse. You can find her at medium.com/@michellejaqua