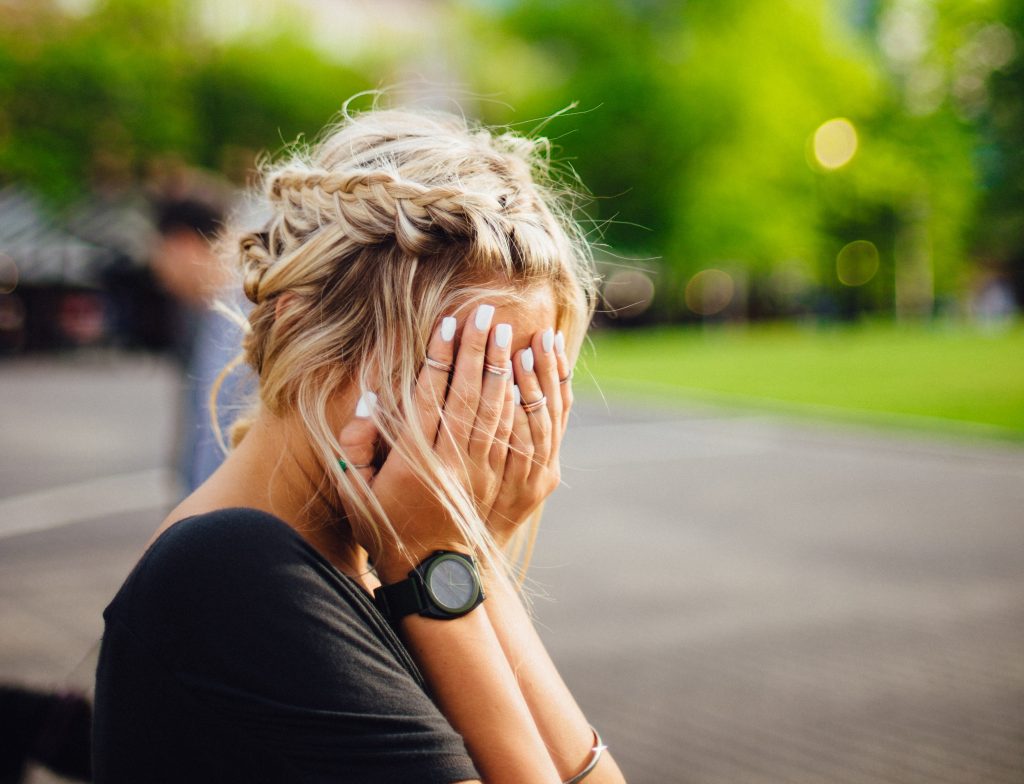 More than three months ago, I learned of my neurodivergence. Autism, to be exact. Me, a 58-year-old woman who earned a Ph.D. and ran a successful counseling practice.

At first, I could barely get my head around this revelation. To say I was shocked is an understatement. Shouldn’t I, as a psychologist, have had a reasonable idea of what constitutes an autistic person? Shouldn’t I have had an educated guess when it came to something so deeply personal?

Psychology is a huge field

First off, it’s unfair to think I would know everything there is about psychology. The subject matter is enormous, with many areas of study. They include industrial, organizational, forensic, school, developmental, clinical, cognitive, behavioral — and the list goes on. Then there are narrower focuses. Autism is a specialty within a subtype of psychology. If a doctoral student did not make this disorder a specific area of study, they would only obtain a cursory understanding of the condition.

What we know about neurodivergence has grown

Since autism was first identified by a German psychiatrist, Eugen Bleuler, in 1911, our knowledge of the condition has exploded. Autism has gone through name changes and several refinements of its characteristics. There’s been a lot of research into its neurobiology and etiology.

The increased identification of autism in women is an even newer phenomon. For years it was assumed to be a predominately male condition, something that rarely affected the female gender.

My neurodivergence was hidden

Until recently, I’d been busy managing a small counseling practice and raising children; autism had not been on my radar. Yes, one of my sons was diagnosed with the condition, and I suspect my father most likely met the criteria, but I never put it together that I might be neurodivergent as well.

Since learning I’m autistic, I’ve been re-examining my whole life. It’s been weird seeing myself from this new perspective. It’s been a bit like stepping into the Twilight Zone. As I’ve pondered this discovery, I’ve realized autism informs how I see the world and determines the way my mind processes information. It’s hardwiring. I cannot modify my brain’s basic structure any more than I could change the color of my eyes. It’s an essential part of what makes me, me.

At first, I wanted to reject my neurodivergence. I’m doing well. Shouldn’t I be having a more difficult time adjusting? I’ve been married, been an involved parent, and started several businesses. None of these things fit with my image of an autistic person.

But I’m different, if I’m honest

But, if I’m brutally honest, yes, I do face challenges; I just hide them well. There are oddities about my daily life that I’m not particularly eager to talk about. I ignore them and surround myself with people who have learned to accommodate me.

One of my quirks reared its nasty head this past week.

An Example of My Neurodivergence

Each day I create a mental list of things to do. Now, I know this is a common technique, but the way I approach is different. Completing this list becomes highly charged — something I MUST do. The second it’s created, the pressure to finish it builds. Every hindrance upsets me. And if a new task pops up, I become distraught.

This past week, I was working on a big project and hit a problem. I contacted someone I thought would help. I assumed the issue was handled, only to learn it wasn’t.

These days my outbursts are a quiet affair, but they used to look pretty ugly. I would cry, fuss, and stomp around the house.

My late husband, shocked, would watch me have these fits. He’d tell me to relax — that the issue wasn’t that big of a deal — and then try to comfort me. I’d pull away, angry that he didn’t get it, and charge off to the bedroom. Once I collected myself, I’d be back finishing what I started, including the new task.

These days, I don’t make a spectacle of myself. Instead, I become irritable and curt. I don’t say much, but the building pressure threatens to explode. Recently I spent fourteen straight hours on one project. I resisted bathroom breaks until I nearly peed my pants and wouldn’t stop for food or hydration until I finished. It became a compulsion.

Sure, I could have handled the situation differently. I could have forced myself to get a grip and practice better self-care, but my internal process is what it is. It’s a part of my makeup.

The Enormous Pressure to Conform

I’ve gotten a lot of pressure over the years to change, but it simply isn’t possible. I’ve tried. So, my only remaining recourse has been to melt down internally to avoid public shaming.

Since learning I’m autistic, I’ve realized I’ve been concealing many quirky personality elements. The risk of embarrassment has been too great, so I camouflaged or hid them. I haven’t felt permission to be me, so I worked harder to fit in. To act like everyone else. I’ve done such a good job that I ceased to see my own neurodivergence until this diagnosis. My condition became invisible — even to me.

Permission to Be Me

Discovering I’m an autistic woman has been freeing, not as an excuse, but as a new way to understand myself. It’s offered a paradigm shift. Now I have a framework to appreciate my uniqueness. It’s given me words to describe my internal experience. And with this, I’m finding greater self-acceptance for what used to be shameful. I can’t explain the relief I feel. It’s like I can finally take full deep breaths after a lifetime of wearing a tight corset.

My Shocking Discovery at 58 Years Old That I Have Autism

Healing After Being Married to a Sex Addict

The Hidden Danger of Being an Echoist, Opposite of a Narcissist