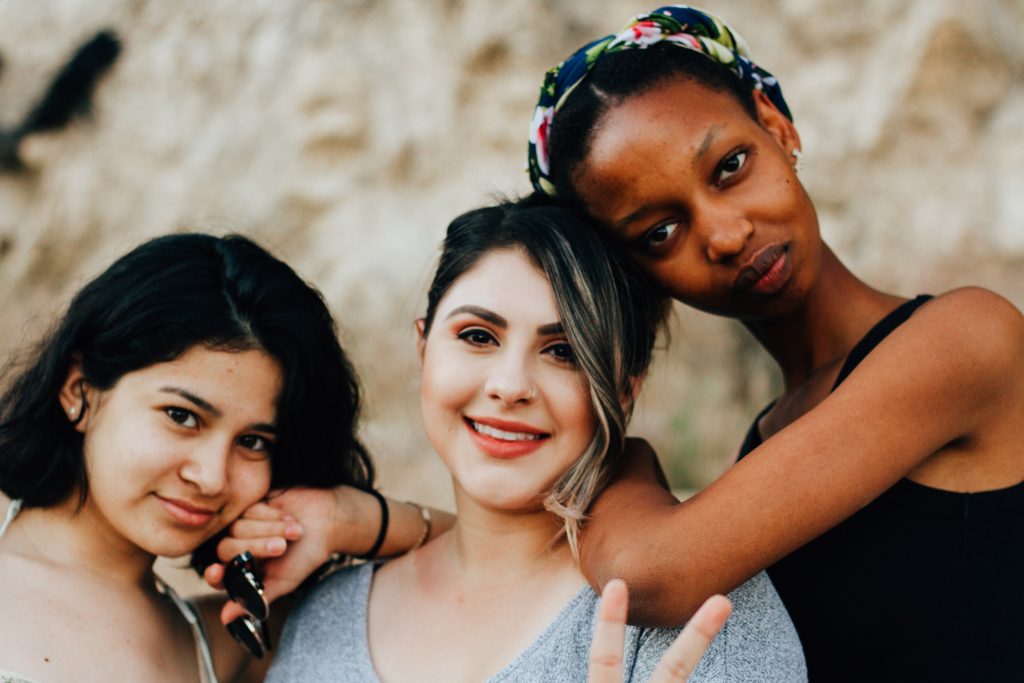 Like it or not, we have the power to help or hurt each other

This week, it took a hurricane to remind me that we are not alone.

We like to believe that what we do happens in a vacuum. “I’m not hurting anyone,” we say. “It’s nobody’s business what I do as long as it happens in the privacy of my own home.” We tell ourselves this so we can take the liberties we know we shouldn’t.

I see this same laissez-faire attitude in politics, business, and religion. We scream at each other about our rights without regard for how our freedoms impact one another.

But we are not alone; we are part of a massive community called humanity. And like or not, our words and actions have far-reaching effects, like ripples on a lake.

The impact of our laissez-faire attitude was driven home when text messages poured in on Tuesday afternoon.

A hurricane was barreling toward the Yucatán Peninsula of Mexico, where I own a home. I lived there for almost two years before moving back to the United States in a rush when I got word that my oldest son was gravely ill.

Overnight, I moved from the sunny beaches of Mexico to Texas so I could be at my son’s bedside. I turned the care of my Mexican home over to a property manager as my son sat precariously near death for months.

This rapid shift was hard. I’d grown to love Mexico — the culture, the food, and most importantly, the people. I met fellow expats from all over the world. As I lived and worked there, despite the language barrier, I became a part of the community and built a rich network of support.

Some of these same people were now texting me to warn that a Category 4 storm was due to make landfall during the early hours of the morning. There wasn’t much I could do from so far away. No taping windows, moving furniture, or boarding up the exterior. I had to let the people who were in charge of my home take care of those details.

As the storm hit, I woke and checked my phone. Wind gusts were recorded as high as 100 mph.

“I’m praying!” I texted my small community of fellow property owners. Some who, like me, live elsewhere, responded the same.

Then a neighbor of mine who was onsite answered.

He left the safety of his home to give me a report. “I just went upstairs to check. The stairwell is filled with water from the roof.” Then he added that he heard the sound of glass breaking but didn’t know from where.

I laid in the comfort of my bed over a thousand miles away as I read this message; I prayed harder.

Then the storm passed.

And to my relief, everyone was safe, with only minimal property damage.

One more time, here was the lesson that we are not alone. We are all in this together.

Most of us imagine we are islands. We like to believe we live siloed lives, disconnected from those around us. What we do and say has no direct impact on others, we tell ourselves.

Such thoughts boil down to selfishness.

We must always consider how our liberties impinge others. Because they do. Sometimes horribly. There is plenty of evidence everywhere we look. This year, there has been one painful lesson after another.

We don’t live in a bubble. Like a cheerleading squad, each of us supports others as we reach new heights. Or we stand on one another, squashing the very life out of each other.

Take my writing career. I started self-publishing in 2006. Although I paid top dollar for beautiful book covers and professional editing, I’ve only sold a few. I blogged for four years, yet failed to build an email list (something I kick myself for now). I never saw significant traffic to that site.

It wasn’t until I joined Shaunta Grimes’ Ninja Writers that my career took off. As a successful author, Shaunta shares her know-how and teaches others how to become better writers.

It worked. Within months, my social media following and email list grew. Most importantly, my writing improved.

I’ve gotten to this point in my career by standing on her shoulders.

Could I have gotten here on my own?

Probably. I’m a resourceful person. Shaunta, however, helped me get here faster and with a lot less effort. I benefited from her expertise.

We need each other — more than ever.

My home in Mexico lost its glass patio balcony to the storm. My neighbor sent photos of the damage and texted, “I’m so sorry, Kerry. I wish I could have done more.”

Done more? This came from a man who spent his night watching out for my property. Months earlier, he’d even warned me that the clips holding patio glass up might not survive a bad storm.

He showed me that this notion that we’re islands, alone and unable to impact others, couldn’t be further from the truth. We are not islands; we are not alone. We are a rich, diverse, interconnected community that depends on one another.

I benefit when you read this essay. You hope I have something helpful to say. I might even bring you a smile or entertain you for a few minutes. This is a mutually reciprocal relationship.

The truth is, we have never been more connected. We can reach thousands of people with just a few keystrokes — real people with real emotions and real issues. We have the opportunity to share ideas, encourage one another, and spur each other on.

We can make someone else’s life better, or worse. The choice is ours.

The Lessons I Learned from a Dying Man

I Was Shamed For Helping Out

Dr. Kerry McAvoy is psychologist, writer, author, and survivor. Her memoir, which explores the devastating impacts of deceit and betrayal, is due out next year.