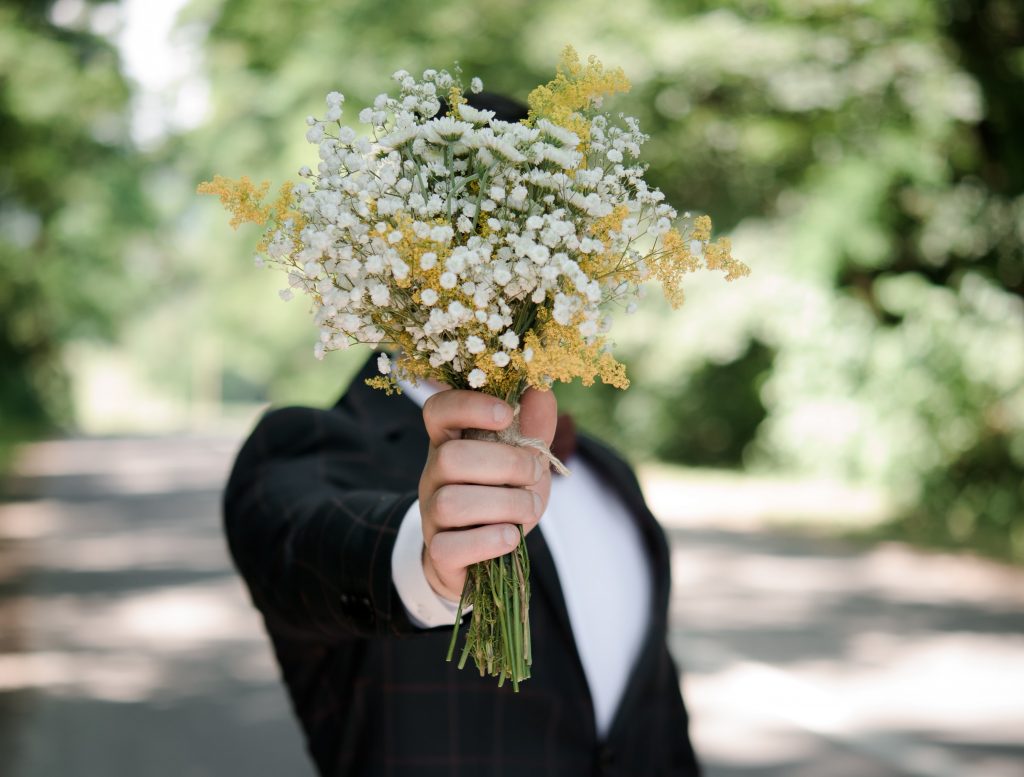 These warnings often occur early in a new relationship.

Did you know abusive people often groom their partners? In the early stages of a relationship, they test to see if this person would make a good victim. Would you know how to recognize if you were being groomed?

My Introduction to the Dynamics of Abusive Behavior

Fresh out of college, I wanted to work with people yet lacked the credentials, so I began volunteering. I learned about the 1980s version of the Sexual Assault Victim Advocacy Program and joined.

They began to teach me how to work with victims. The coursework included assertiveness training, women empowerment, assisting victims after a rape, and identifying predator behavior.

The last one, in particular, hooked me. As an early childhood assault survivor, I was too young to remember the grooming phase. Pedophiles look for the most vulnerable and then emotionally lure those children into compromising positions. My abuser must have made me feel special, so he could gain enough of my trust to isolate me.

Stranger rapists do the same thing. They often scope out their victims and learn their routines. They assess if this person makes an ideal candidate before approaching. They look to see if this person is easy-going, allows boundary intrusions, and communicates passively.

In the same way, abusive relationships begin similarly. Emotionally or physically violent people looking for partners they can exploit and begin to groom them for that kind of relationship.

Then It Happened to Me

Despite knowing this, I failed to be sufficiently alarmed when I started dating my second husband. Newly widowed and miserable, I was desperate to get married again.

That was problem number one.

My hastiness helped to blind me to the warning signs. I figured, given time, my new boyfriend, who I hoped would soon be my husband, and I could overcome these early issues. I overlooked his controlling nature, pushiness, and criticalness.

The beginning phase of the relationship was terrific. This man did everything right. He showed for dates with an expensive bouquet and took me to fun places. We ate at expensive restaurants and went out dancing. He seemed incredible; I thought I’d met my soulmate.

That was problem number two.

Yet, some of his questions were odd. Once in a while, he’d put me on the spot and ask, “Will you let me help you with x, y, or z?” These things included helping me out of the car, carrying in the groceries, and other such chores. Who wouldn’t want that kind of help? I thought his questions were strange and wondered about his intentions but passed them off as quirkiness.

I recognized he was controlling but figured he would change once we were married and our love grew. I was wrong. Things didn’t get better; they got worse. Soon, I couldn’t even text a male friend about work issues without my ex blowing up.

He insisted we do activities and chores his way. He took control over every aspect of each task. For example, groceries had to be loaded into the cart with heavy things on the bottom, cold stuff to the back, and lighter items on top. He preferred to do it and not me because, according to him, I did it wrong. I had to stand back and watch, feeling stupid and helpless.

Slowly, he took over more and more of our daily lives. He claimed my driving put us at risk, so he became the primary driver, even though I had a clean traffic record for over forty years. One area after another of my life came under his control.

If I protested, he’d blame me for refusing to go along. “Oh, I forgot how stubborn you are” was a typical comment. This ploy worked. The next time I’d try harder to be easy-going to avoid his negativity. A doubled-edge sword, since it also meant I lost more freedoms.

Privacy became an issue. He’d listen to my phone calls if we were in the same room and ask me about the conversation. I had to go into the other room or schedule phone calls when he was out running errands.

It became difficult to have a social life. It was as if I needed his permission, even though he claimed I didn’t. If I made the wrong move, he often punished me in subtle ways, such as shutting me out of his life, being disinterested in sex, or being emotionally aloof.

People often ask if my friends and family knew how bad things were in our marriage. They didn’t. My ex charmed those around us by doing favors and behaving generously. He was very likable. Most would have been surprised to learn what he was like in private. They also didn’t know that he repeatedly lied and deceived them as well.

How can you and I avoid this type of abusive relationship?

Here’s what we should look for:

I learned the hard way that I must always be my best advocate.

Early on, I’d been taught to trust others’ opinions more and seek their approval first. My eager-to-please attitude and my desperate need to be in a new relationship made me this man’s ideal candidate.

What are our best defenses against being groomed?

Our first and best line of defense against this type of predator is to have good boundaries. We should always protect ourselves and the things that are the most important to us. The process of defining our boundaries begins with knowing who we are and what we need to feel safe and loved.

We deserve to be cared for and respected — not sometimes, but always.

I wish learning to have better boundaries came more easily. I’m discovering a lot of old programming must be undone, and it’s tough to do. My initial instincts are to be pleasing and compliant. To say yes too quickly. At least now, I’m starting to recognize this and to ask myself, “Is this really what I want, or am I going along to keep the other person happy?”

And our second line of defense is to find self-contentment. We are less likely to go along with something that takes us out of our comfort zone if we are already happy.

If I had been less desperate, I wouldn’t have been as enthusiastic about losing my autonomy and privacy. My ex’s demands would have felt unreasonable or too costly, and I would have said no faster.

These days, I make sure I am not waiting for a relationship to make life better. I’m pursuing interests and hobbies that intrigue me. I’ve reached out, gotten involved, and made new friends. These changes have made me less interested in relationship compromises. I don’t need to; my life is good. And I’m not afraid to lose a friendship or new connection either, because I’m already happy.

Hoping to be Loved, I Made the Mistake of Being Too Nice

Healing After Being Married to a Sex Addict