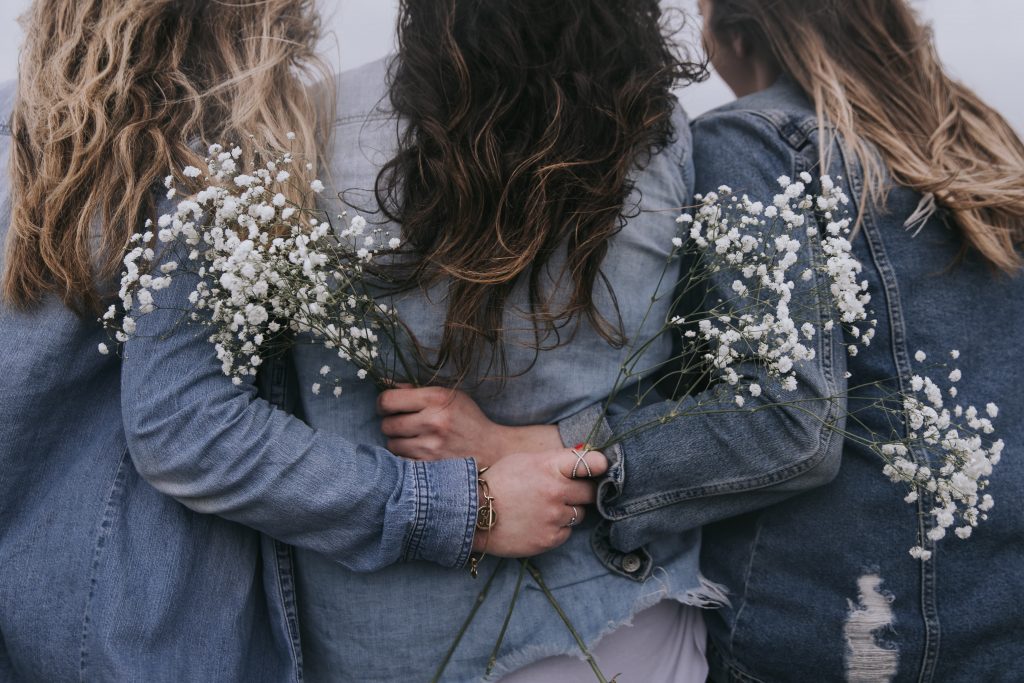 It was in the most unlikely place - a group of women

I looked at video images of these six women on my digital feed and thought of the past fifteen months we’d spent together. I joined this online group in the middle of last year as my marriage ended.

I’d discovered this group on social media after first meeting the facilitator. She offered free live webinars on sexual addiction. She presented information with a no-nonsense approach. Her warmth immediately put me at ease. An expert in sexual addiction, this coach provided each of our group meetings with the latest research while creating an atmosphere of trust.

I walked away from a sick marriage and now needed a safe place to heal. I had met and married a deceptive person. Two months after the wedding, I learned he’d been hiding a secret double life.

For a while, I thought the marriage could be saved. I believed my ex when he said he wanted us to work. A year later, I discovered he’d lied again. We had poured thousands of dollars into treatment. By the end, I was exhausted and getting ill. I could no longer stomach more lies or disclosures, and relieved it was over.

First separated and then divorced, it was time for me to take a time out. I needed to rediscover who I am and what drew me to such a damaged person.

Until I joined this group, I had made it a practice to avoid gatherings of women. I only reluctantly attended church-sponsored small groups.

I’m not sure why, except that being around a congregation of women makes me nervous. I can’t figure out the rules. When do I talk, and about what? How much should I say? After speaking, I’m riddled with doubt. It doesn’t feel okay to be me.

This group, however, was different. We met online and hailed from all over the globe. The faces of the women were warm. Accepting.

Each meeting lasted one and a half hours, and the coach paced the discussion by inviting each one of us to speak. There were no interruptions. When it was my turn, I had the floor. I didn’t have to fight to be heard or to make my point. No one shut me up or told I’d already talked about this topic.

For the first time in my life, I freely cried, screamed, and ranted. I’d never experienced such safety that allowed unrestrained emotional expression.

This emphasis on safety was what I needed. A multiple trauma survivor, I’ve experienced severe loss of control. I’ve been through terrible experiences that threatened my reality and my very wellbeing. I’ve been deceived, manipulated, and intimidated. I’ve been fed gaslighted truth and made to feel crazy for questioning it.

Dr. Omar Minwalla calls the trauma I survived Sex Addiction-Induced Perpetration, and classifies it as a severe form of abuse. Dr. Minwalla describes individuals who hide a sexual addiction as those who suffer from an integrity disorder. It includes patterns of lying, psychological manipulation of partner and family, integrity violations, patterns of blaming others and victims, relational withdrawal and rejection, deceptive tactics and defensive reactions to protect covert sexual life from discovery.

Sexual addiction didn’t just damage my marriage or my self-esteem; it ruined my relationship with women. Females were the objects that my ex consumed with voracious hunger. I viewed every woman as a potential threat to my very safety.

But these women were like me. They were fellow survivors who had suffered the same horror. We could commiserate with one another. We shared war stories and celebrated our victories. They weren’t my rivals; they were my sisters.

For the first time, I belonged. I could be myself with all my awkwardness and uniqueness. These lovely women journeyed with me as my wounds healed and my self-worth repaired. Their acceptance helped me to forgive myself for loving another and for believing in the best of others. I learned to protect myself better and to trust only those who have earned it.

Their love enabled me to love myself better. And their compassion and understanding renewed my faith in women.

I no longer need this group of women in the same way, so I said goodbye. I’m sad, but oh-so-grateful for the gift of healing I found among them.

I think women recovering from a marriage to a sex addict need this kind of healing experience. Through the group, I have rediscovered the sisterhood of women. Thank you to each one of these beautiful souls I have gotten to know these past fifteen months. You have changed me indelibly.

What’s it Like Being Married to a Sex Addict

Learning from Frida Khalo How to Leave a Sex Addict

My Sexless Marriage to a Sex Addict